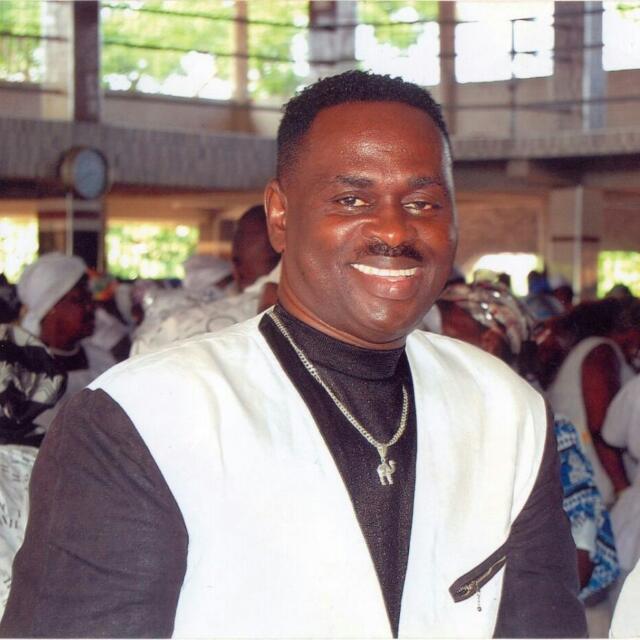 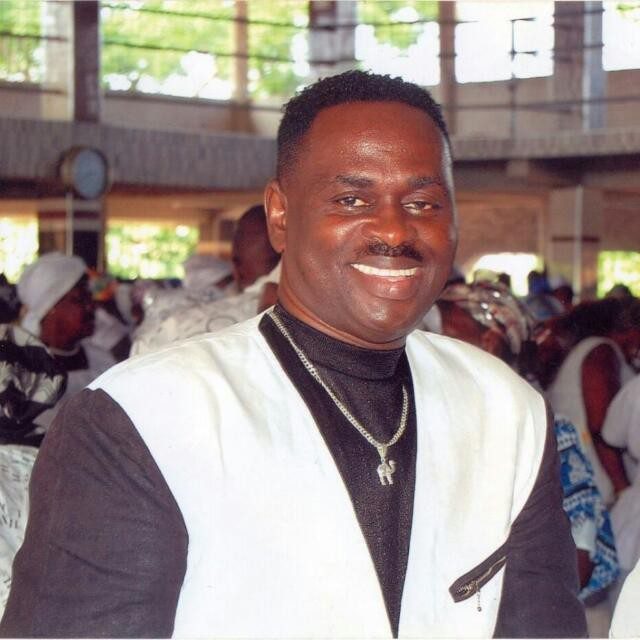 Aside the musical concert penned for the day, the veteran musician will donate the gift items including food stuff and an undisclosed amount of money to the hospital.

According to the Wo Haw Ne Sen hit maker, the musical concert and donation are just ways of showing his appreciation and thanking God for healing him after a long battle with sickness.

?I have been there before and I know exactly how it feels. But for God?s mercies shown me, I would have died long ago. I slept helplessly in bed for over one and half years being carried to various hospitals across the country?, he says.

A top line of Gospel musicians including Nicholas Omane Acheampong and other religious personalities such as Prophet Emmanuel Badu Kobi, Dr. Bishop J.Y. Adu are expected to join him during the musical concert.

Yaw Sarpong has over 24 albums to his credit.