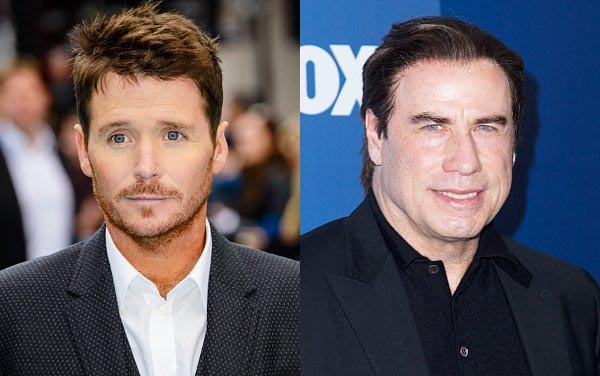 Most people may know Kevin Connolly as Vincent Chase?s loyal buddy on ?Entourage?, but he?s about to get a bigger credit. The actor and occasional director reportedly will direct John Travolta in ?Gotti: In the Shadow of My Father?.

Per Deadline, Connolly and Travolta will travel to Toronto International Film Festival to pitch the movie to foreign markets. Emmett/Furla/Oasis Films, Fiore Films and Herrick Entertainment are already on board to finance the movie with Lionsgate Premiere in charge to release the film domestically. The movie is scheduled to start production in January.

?Gotti? is a movie about New York City crime boss John Gotti who lived and died by the mob code and a son who chose to leave that world behind and redeem himself. John Jr. sold his life story rights. Leo Rossi and Lem Dobbs wrote the most recent draft of the script. Connolly could be the person who understands the situation well because he ?grew up on Long Island reading about Gotti on the front pages of the Post and Daily News.?

The project came up first in 2011 with a lot of gangster vets such as Al Pacino, Chazz Palminteri and Joe Pesci attached to star. A slew of directors were also linked to the project including Nick Cassavetes, Joe Johnston and Barry Levinson. However, financing became a problem and the project was shelved several times.