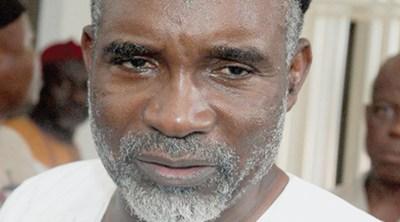 Governor Murtala Nyako of Adamawa state has stressed that President Goodluck Jonathan was not behind the plot of the State House of Assembly to impeach him and his deputy.

Nyako said this while briefing newsmen in Yola on Friday. He said that Jonathan?s involvement in the plan of the lawmakers to remove him from the office is not true.

It would be recalled that the governor and his deputy Bala Ngilari where served an impeachment notice about two weeks ago.

The document containing allegations of gross misconduct against the 2 top officials was signed by 19 out of 25 Adamawa House of Assembly members, who still remain firm in their decision and are not going back on it.

Meanwhile, a High Court sitting in Yola yesterday threw out Nayako?s application seeking to restrain the lawmakers from commencing the impeachment process.