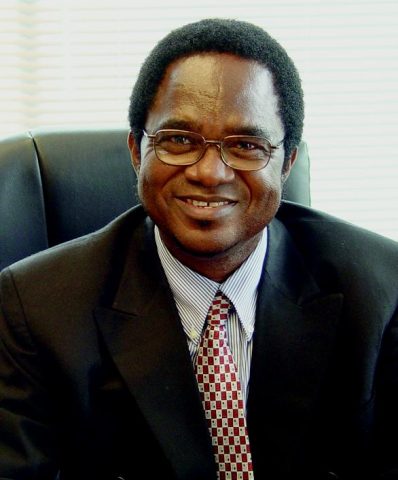 I have seen those who have clapped for the Imo State Governor, Owelle Rochas Okorocha for banning Imo traditional rulers from speaking English while holding meetings with their subjects. The supporters of this ban or policy say the governor’s action is needed to save the Igbo language from extinction as predicted in some quarters.

I have a different opinion. Okorocha or any other person (including the president) has no powers under any law in Nigeria to place such ban on any Nigerian citizen. It’s against free speech rights. Every human being( including monarchs) has the right to express himself in any language of his choice irrespective of whether the said language is official language or not. The state owes such person(s) the duty of providing an interpreter. It becomes more worrisome when the language banned is an official language of communication recognized by the law, such as the English language.

Even in some states, like Anambra, where the legislators, make laws to stop the use of English on certain days in offices, what they have done is a bundle of illegality. They don’t have such powers under any law.

We salute the efforts to save our local languages. Our language is our identity, to some extent.  But this should be done without violating people’s rights.

The Okorocha’s method and approach of promoting Igbo language as a native language is not well thought. It is Machiavellian; it infringes on people’s rights of free speech. And above all, it is ultra vires the governor’s powers. Nigeria as a society is under rule of law and not under rule of man.  Okorocha should have a rethink on this project.