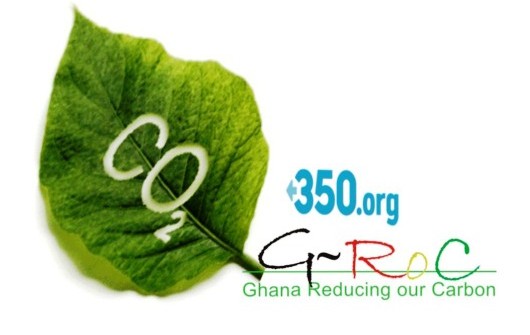 Mr Ezekiel Chibeze, the Coordinator of 350 – Ghana Reducing Our Carbon (G-ROC), a non-governmental organisation has urged government to provide more incentives and enabling environment for the upscaling of the use of renewable energy in the country.

He said the implementation of Ghana’s Renewable Energy Master Plan (REMP) could help the country to achieve the 10 per cent renewable energy target in the energy mix of the country by 2030.

Mr Chibeze was speaking in an interview with the Ghana News Agency about government’s effort at stepping up renewable energy development in Ghana.

The 350 G-ROC is a formal network of youth groups and individuals formed with the aim of mobilising and empowering young people to actively champion the advocacy for reducing carbon emissions and promote renewable energy as a key to combating climate change.

The members of 350 G-ROC also lauded the government for rapidly moving towards the adoption of a solar energy solution for all government and public buildings to reduce demand on the national grid and to reduce government expenditure on electricity.