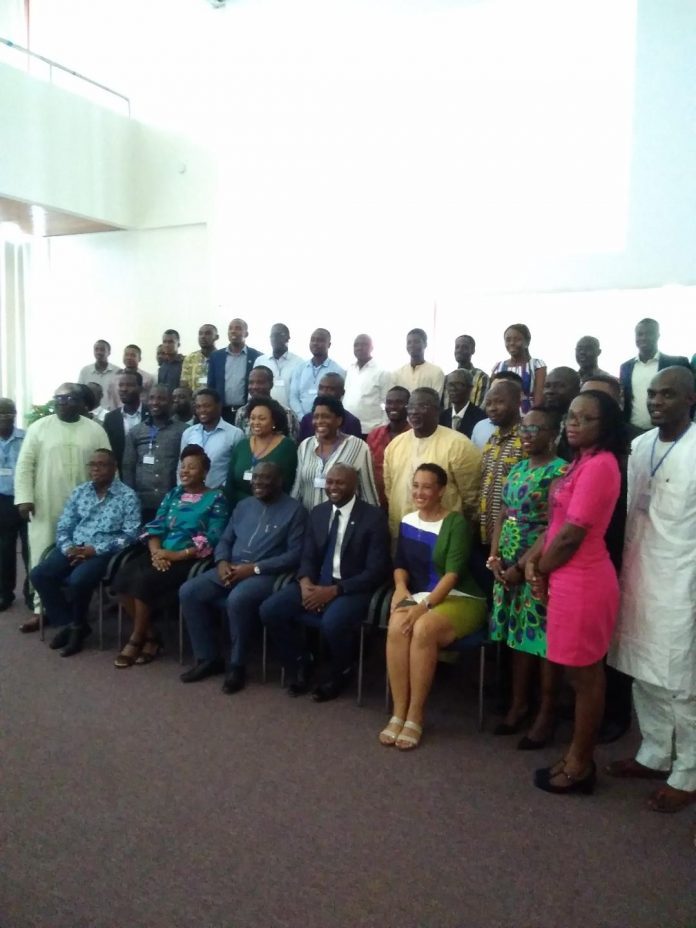 Mr Vincent Sowah Odotei, Deputy Minister of Communication has assured that government is committed to using technology to leverage on the digital drive leaving no one behind.

He added that by December 2020, as a policy, 95 percent of the population would be connected to the Internet super-highway.

Mr Odotei said this at the one-day Alliance for Affordable Internet (A4AI) Coalition Meeting in Accra.

The meeting was on the theme, “Leave No One Behind: Advancing Ghana’s Digital Future Through Meaningful Connectivity,” which attracted participants from government, private and civil sector operators.

He said the future was intrinsically linked to digital connectivity and the Ministry was focused on achieving that policy.

The Deputy Minster said it would be suicidal in the next decade for the population not to be connected and that renders them an “endangered species.”

He said issues bordering on data challenges needed to be addressed to reap the full dividend to the digital drive.

Mr Odotei said once government invested more in the infrastructure “we expect the population to have more access and urged the actors such as the Electricity Company of Ghana (ECG), Ghana Investment Fund for Electronic Communication (GIFEC), the NCA and other parties to harness their strengths the leverage on affordable digital space.

Mr Prince Ofosu Sefah, Deputy Dirrctor-General of NCA said the emerging technological landscape in Africa was an opportunity to accelerate inclusive growth across the nation and pledged that NCA would ensure it deployed more interventions to foster and accelerate connectivity.

He said NCA issued various licenses and authorisations to over 25 communication services and as the technology developed, the Authority would provide licenses to new services to help accelerate connectivity.

“This should help create the demand side initiatives to enable high uptake of broadband to compensate for investments done by the private sector and the public sector.”

Mr Kwasi Adu-Gyan, Dirrctor-General, Kofi Annan Centre of Excellence in ICT (AITI-KACE) said government’s adoption of the ‘1 for 2’ affordability target (1GB of mobile pre-paid data of two per cent or less of average monthly income) was apt, but indicated more needed to be done to achieve that