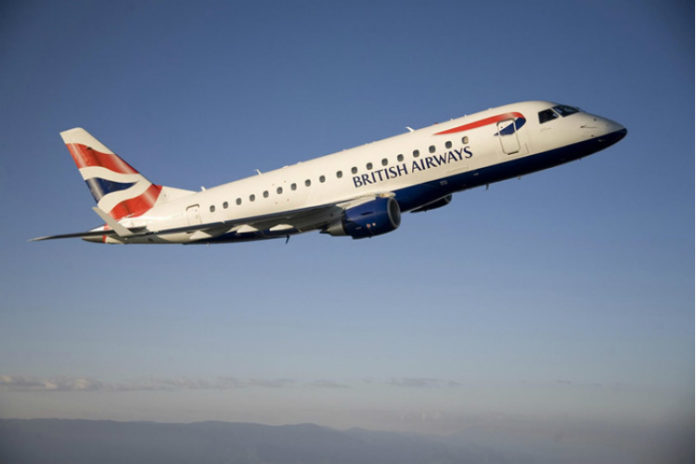 The Ministry of Aviation says the Government is not in agreement with British Airways’ decision to operate its Ghana service from London Gatwick Airport instead of Heathrow Airport.

This means that all London-Accra-London bound British Airways flights will originate and terminate at London Gatwick Airport.

In a press statement, the Ministry said it was engaging the British Airways Authorities to rescind the decision, respect the position of the Government of Ghana and uphold the mutual interest of the two countries.

It said outcomes of the engagement would be made available to the public.

The statement said British Airways, in a letter communicated to the Ministry, stated its intentions to start the new operation forthcoming summer.

It said following the notification, the Ministry of Aviation convened a meeting at the instance of the then Minister, Mr Joseph Kofi Adda, to discuss the matter and to register its displeasure about the decision, which was taken without consultation with the Ghanaian Authorities.

“At the said meeting, the BA team promised to provide further information and data analysis to support their reasons for the change to enable the Government of Ghana to take a final position on the matter,” it said.

The statement said the British Airways team was yet to provide the information.