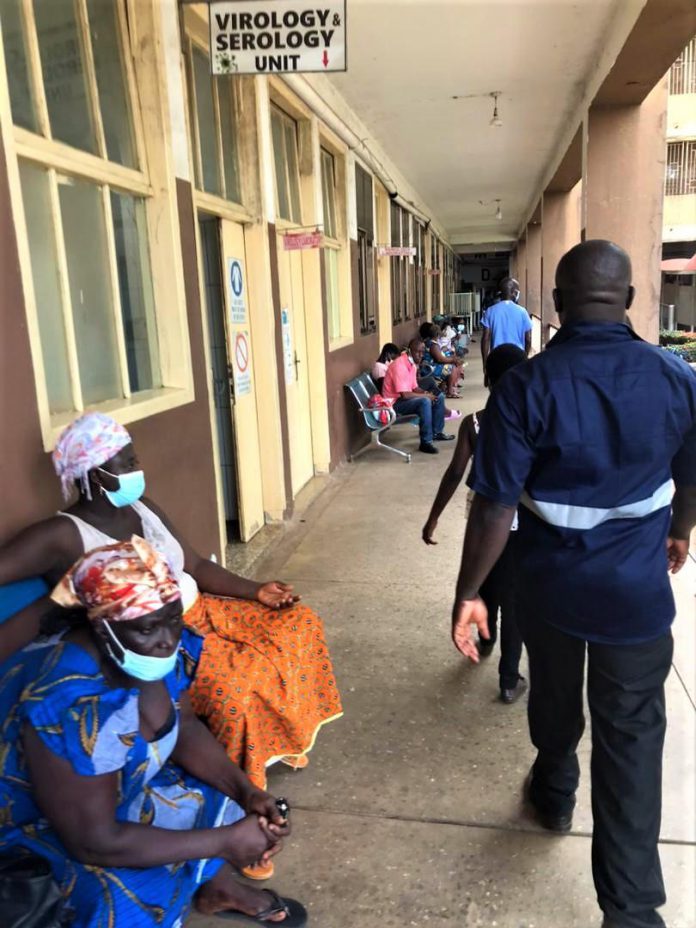 Laboratory Units within the various government hospitals in Kumasi have commenced work following the decision by the Ghana Association of Medical Laboratory Scientists (GAMLS) to call off its strike.

The Association recently declared a nationwide strike in solidarity with its members at the Komfo Anokye Teaching Hospital (KATH), who started the industrial action on May 20, in protest of the posting of two medical officers to the Hospital’s Laboratory Services Directorate.

Following a stakeholders’ meeting on Tuesday, called at the instance of the Parliamentary Select Committee on Health, the laboratory scientists agreed in principle to resume work.

When the Ghana News Agency (GNA) visited some of the hospitals in Kumasi, on Wednesday, majority of the laboratory units were opened for work.

Most members of the GAMLS were at post and providing laboratory services.

Dr Ofori Boadu, the Medical Superintendent of the Kumasi South Hospital, in an interview with the GNA, said the Management was happy with the latest development.

“We have met the leadership of the Hospital’s Chapter of GAMLS this morning, and the assurance is that all our laboratory units will be fully opened by the close of work today,” he stated.

Some of the Hospital’s laboratory scientists, he said, reported to work at 0900 hours.

At the KATH, patients welcomed the news and expressed the hope that the return of the laboratory scientists would alleviate their plight as they paid comparatively higher prices at the private medical laboratories for the services rendered.