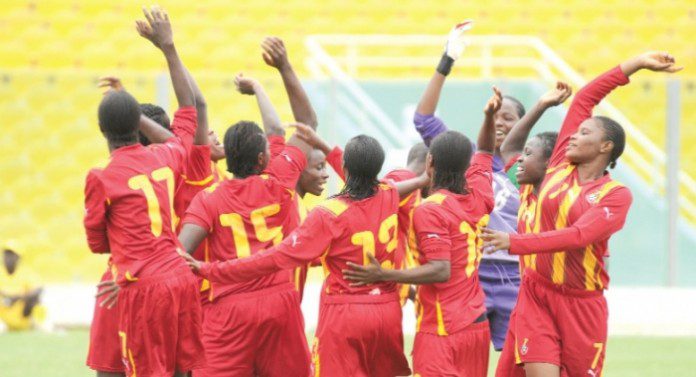 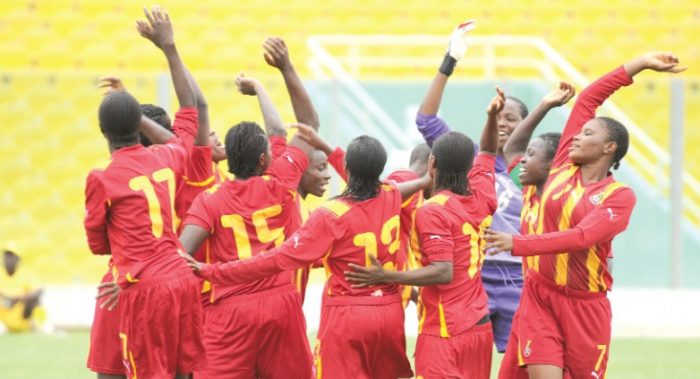 Government owes the Women?s National team, Black Queens, three years? worth of allowances, it has been revealed.

The Minister for Sports Minister, Mustapha Ahmed, told Accra-based Joy FM that the Ministry is broke and cannot afford to pay the players.

?We have compiled all the debts. And these debts are not debts accumulated this year. They are debts running into three years back,? he said.

The Minister also revealed that his outfit?s financial standing is so bad that it owes the M-Plaza Hotel, which has housed the Queens since the returned from
the All African Games in Congo.

The revelations come as the Black Queen refuse to leave the hotel until they are paid their allowances of $23,000 per head, having rejected the government?s offer of $2,000.

The players have refused to heed calls by Mr Ahmed and the Ghana Football Association President, Kwesi Nyantakyi, to leave the hotel while the government raises money to pay them.

Some of the players have expressed fear that they would not be paid if they leave the hotel.

According to the Minister, the failure of the players to leave the hotel means further accumulation of debt for government.