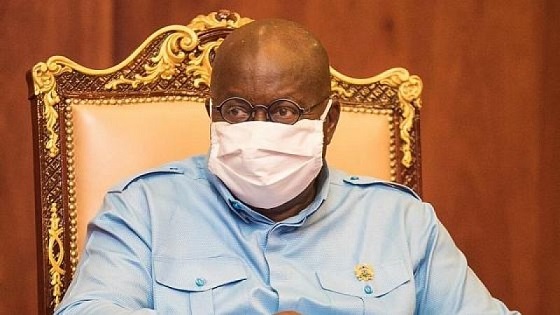 Early this year, President Nana Addo Dankwa Akufo-Addo declared 2021 as the “second year of roads,” during his inaugural speech on January 7, stressing, he would focus on and prioritize road projects to improve Ghana’s infrastructure deficit.

Speaking in an interview with the Ghana News Agency in Koforidua, Mr Bonsu said all contractors awarded road rehabilitation or reconstruction in 2019/2020 in the Eastern Region were on site working to meet scheduled completion dates of the projects.

He said the projects were “critical cocoa roads” and included; ongoing rehabilitation of 21 kilometre-Adankrono-Kade road in the New Abirem District, which is 40 per cent complete, reconstruction of 20.5-kilometre Akyem-Kwabeng-Akyem-Akropong road and Akyem-Akropong 2.75-kilometre town roads, reconstruction of 24.8 kilometres Osiem-Begoro and 41.4km Kwabeng-Abomosu-Asuom roads.