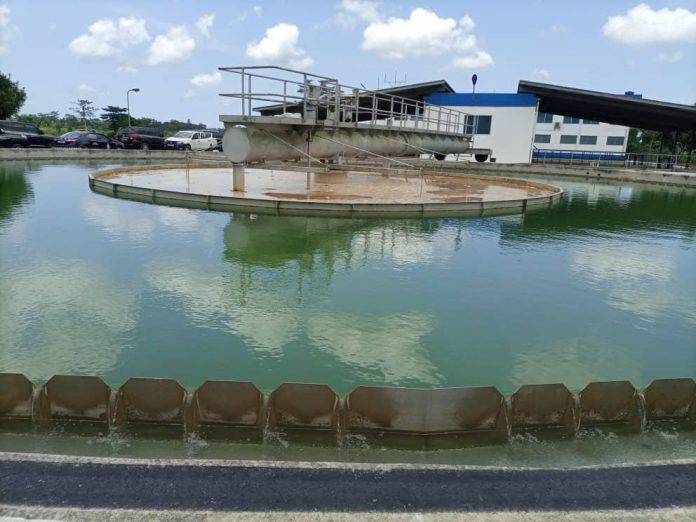 Mr Samuel Abu Jinapor, Minister for Lands and Natural Resources, says the Government is not against sanitized and regulated Small Scale Mining in Ghana.

This, he indicated, was because regulated and legal mining had the potential of contributing to the development of local economies and there was the need to build consensus and support for a National Policy on Small Scale mining.

“In fact, on the contrary, the Government wants to promote small scale mining but it has to be done in a more responsible manner that does not compromise on the environment, river bodies or depletes our forest cover,” he explained.

He said this when he addressed the press after a tour of the River Prah and the Sekyere Hemang and Daboase water Headway in the Central and Western Regions to see the state of the water body, which serves thousands of people in its catchment area.

Present were the Ministers of Sanitation and Water Resources, Information, Central and Western Regional Ministers and Executives of the Ghana Water Company Limited.

Mr Jinapor, who is also the Member of Parliament (MP) for the Damango Constituency, said the Government would make the licensing regime more flexible and decentralized to encourage illegal miners to act and operate lawfully.

On her part, Mrs Cecilia Abena Dapaah, the Minister of Sanitation and Water Resources, said Ghana was endowed with 53.2 billion cubic metres of water but no one had the excuse to destroy that to the detriment of future generations.

She said the Government was embarking on many water projects, which would positively affect the Western And Central Regions, yet it was unfortunate the River had very high turbidity due to illegal small scale mining.

“This shameful act cannot continue because we will not allow this vicious cycle anymore; we put in more money, more chemicals at a cost and the Government has had enough, so let’s pull efforts together and curb this menace,” she added.

Nana Nyan Badu, the Regent Chief of Sekyere Hemang, said it was sad seeing the River Prah lose its value gradually because of other people’s selfish interest and gains.

“ This river, which years ago used to be very clear and clean, was and is still supplying water to a larger section of the citizenry in Western and Central Regions. It is sadly destroyed and we are starved of fish because of ‘galamsey’ activities have succeeded in killing these fishes,” he said.

Nana Badu assured the Ministers of his undying support if robust measures and intensified actions were implemented, adding “we will be here to oversee with the limited power vested in us.”