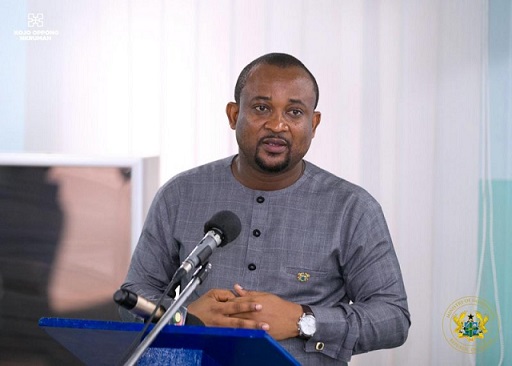 As part of efforts to ensure a seamless transition process, Government has placed embargo on entering into new contractual obligation of financial nature during the transition period.

Mr Pius Enam Hadzide, Deputy Minister of information, announced this at a media briefing in Accra on Wednesday, on the activities of the Presidential transition team.

They were also not to sign new contracts for works exceeding five million Ghana cedis, refrain from engaging in Memoranda of Understanding (MoU) loan agreements; and appointments of new management personnel.

Mr Hadzide said in case of ‘critical needs’, the express approval of the Office of the President shall be sought and obtained in writing before execution.

The transition team has inaugurated sub-committees to work towards a smooth transfer of political power from the first term of the Akufo-Addo-led government to a second term on January 7, 2021.