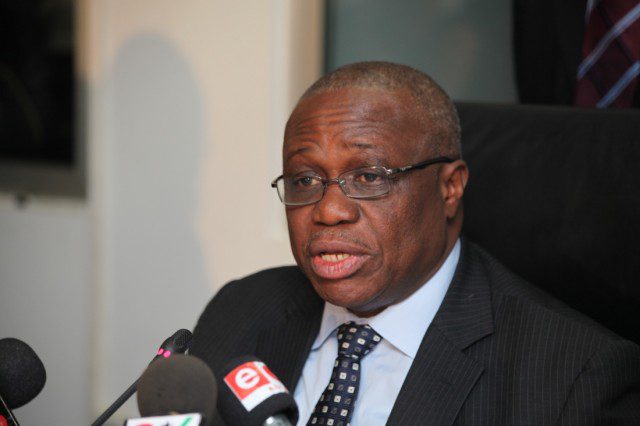 A total of GH¢6.03 billion will be raised by the Government of Ghana through the Bank of Ghana in securities, alone, in February 2016.

According to a circular by the Bank of Ghana, the aggregate borrowing for the month of February 2016 will cover maturities of GHS5.55 billion.

Net issuance during the month is, therefore, GHS476.06 million.

The Central Bank stated that the auction for the 91-day and 182-day Treasury bills, the 1-year and 2-year notes, will be conducted on Fridays.

The treasury notes and bonds may however be re-opened to create liquidity in the instruments.

According to the latest summary of Financial and Economic Data, Ghana’s public debt stock hit GHS92.2 billion in September 2009, representing 69.1 percent of GDP.

Domestic debt at the end of December 2015 was however GHS38.8 billion, approximately 29.1 percent of GDP.

Solving Poverty through an African Renaissance