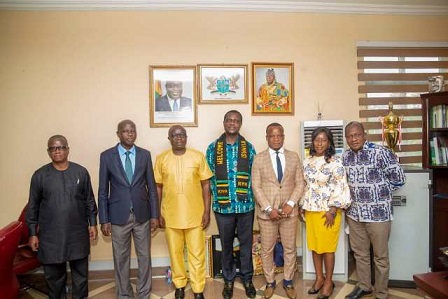 Dr Yaw Osei Adutwum, the Minister of Education, has announced plans by the Ministry to begin rehabilitating all old and dilapidated basic schools across the country.

This is to make sure that the schools were safe, attractive and conducive for effective teaching and learning.
Dr Adutwum said this when he called on the Mayor of the Kumasi Metropolitan Assembly.

The visit was to introduce himself to the Mayor and also discuss issues relating to the development of education in the Kumasi Metropolis and the rest of the country.

The renovation exercise is targeting old school buildings that had not seen any major renovation or facelift over several decades.

The Education Minister said “plans are also advanced towards the commencement on the construction of modern model Junior High Schools (JHS) across the country to strengthen the JHS system which happens to be the weakest link in the nation’s education system.”

He said a memo was being prepared to be sent to Cabinet for discussion and approval for the merging of some Junior High Schools in the country after, which the needed massive infrastructure and resources would be supplied to strengthen education development at that level.

Dr Adutwum said introducing buses to be transporting students to and from school was also being thought through to prevent the total collapse of some schools with students being able to travel easily to any school of their choice in their districts, suburbs and localities.

Mr Osei Assibey Antwi, the Mayor of the Kumasi Metropolitan Assembly, was full of praise for the Education Minister for the visit and enumerated some challenges confronting education development in Kumasi.

He said congestion in the central part of Kumasi was compelling residents to relocate to outskirts of the city, leading to overcrowding in schools in such new sites and called for support to address the situation. 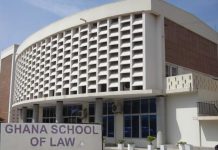 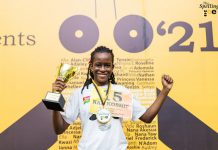 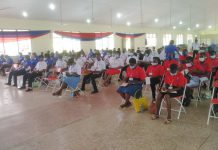 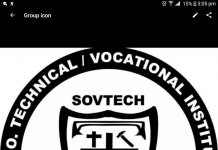 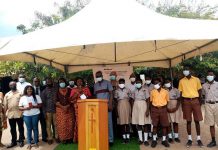 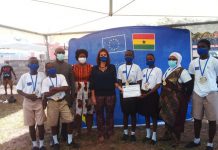 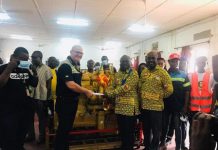