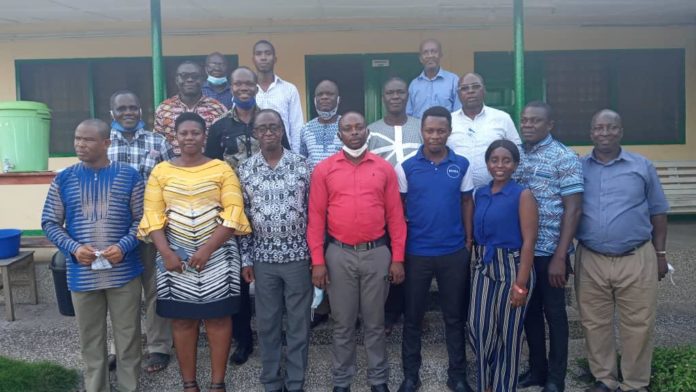 Mr Beloved Mensah Dzomeku, a Consultant, has called on the government to conserve and restore the country’s biodiversity and ecological systems.

He said it was critical to ensure the country’s biodiversity was well developed to attract tourists and to generate revenue for development.

He said ecotourism was one of the key areas that most countries were harnessing to generate foreign exchange.

Mr Dzomeku was speaking in an interview with the Ghana News Agency in Ho after a stakeholder meeting to assess the impact of Weto Landscape project on the beneficiary communities.

The project aimed to conserve biodiversity and restore the ecological system along the Weto mountain range to support the livelihoods of the people.

The Global Environment Facility of the United Nations is funding the project.

Mr Dzomeku said ecosystem services was the only way to sustain the environment and urged the citizens to show much interest in it.

He said a sustainable ecosystem restoration and biodiversity conservation depended on stakeholders.

He said the country would benefit from conservation as it would help develop agriculture, forestry systems and secured water bodies to improve the people’s well-being.

He said the natural resources God bequeathed to the country was for the present and future generations, it was, therefore, necessary for the present generation to do what it could to protect and manage them sustainably.

Mr Ortsin said the engagement was also to brainstorm on how to mainstream the landscape approach to resources management into the national development framework and the possible ways to get sustainable funding to support community initiatives.

He said the project was executed between 2012 and 2016 and covered a total of 39 communities.
However, there were over 200 communities along the mountain range hence the need to get sustainable funding to expand it to cover the rest of the communities.

Touching on the impact of the project, Dr Ortsin said the project helped enhance food security to the areas and water bodies which used to be seasonal were now perennial.

Dr Ortsin, however, said activities of chainsaw operators after the rehabilitation of the environment were likely to ruin the gains made and called on community members to report such people to relevant authorities for necessary action.