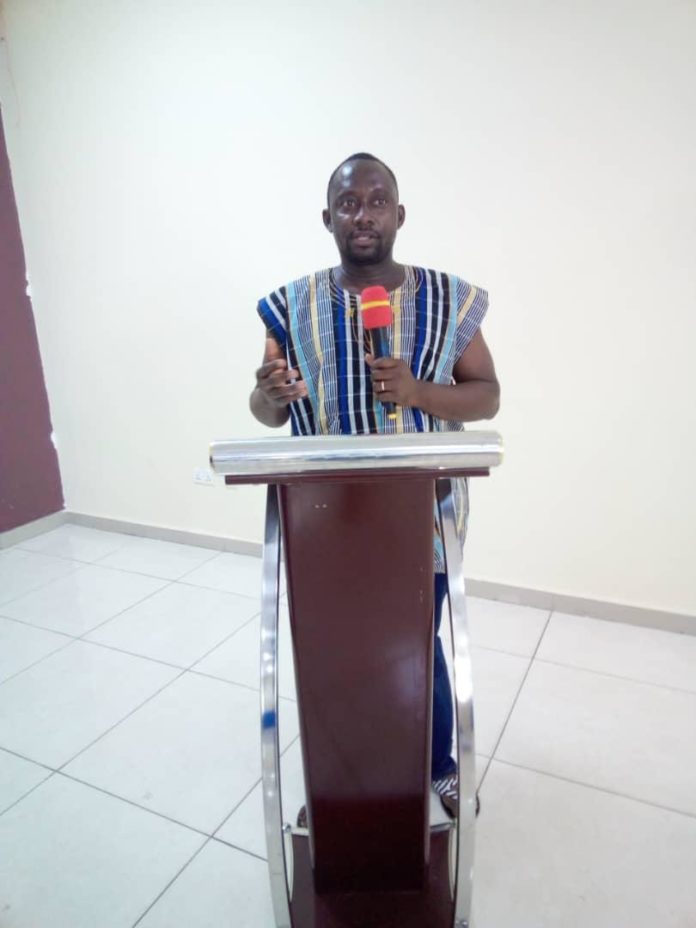 Friends of the Nation (FoN), a non-governmental organization(NGO), has called on the government to help stop illegal pair trawling by foreign vessels in Ghanaian waters.

According to FoN, the fish stock in the sea is fast depleting, necessitating urgent attention to address the situation.

Mr Kyei Kwadwo Yamoah, the Programmes Manager of FoN, in an interview with the Ghana News Agency (GNA), said the fishery sector was suffering due to illegal fishing, including transhipment, popularly called SAIKO.

He said that SAIKO was the worst form of illegal fishing and urged the government to stop it without delay.

Mr Yamoah said the practice of SAIKO continue to deplete the marine fishery resources and as a result, many fisher folks and their dependents live in abject poverty.

The Programmes Manager said fisher folks had expressed concern in many ways, including the latest peaceful protest in the coastal regions.

Mr Yamoah said the most culprit in the SAIKO fishing were Chinese trawlers.

Mr Yamoah said, “The Sustainable Development Goal (SDG) 14, Target 14.4 states that countries will effectively regulate harvesting and end over- fishing, illegal unreported and unregulated (IUU) fishing and destructive fishing practices by the end of the year 2020”.

Mr Yamoah urged the government to hear the many appeals from fisher folks and stakeholders to end SAIKO fishing.

to save Ghana’s fisheries which contributes about 10% to the Gross Domestic Product (GDP).