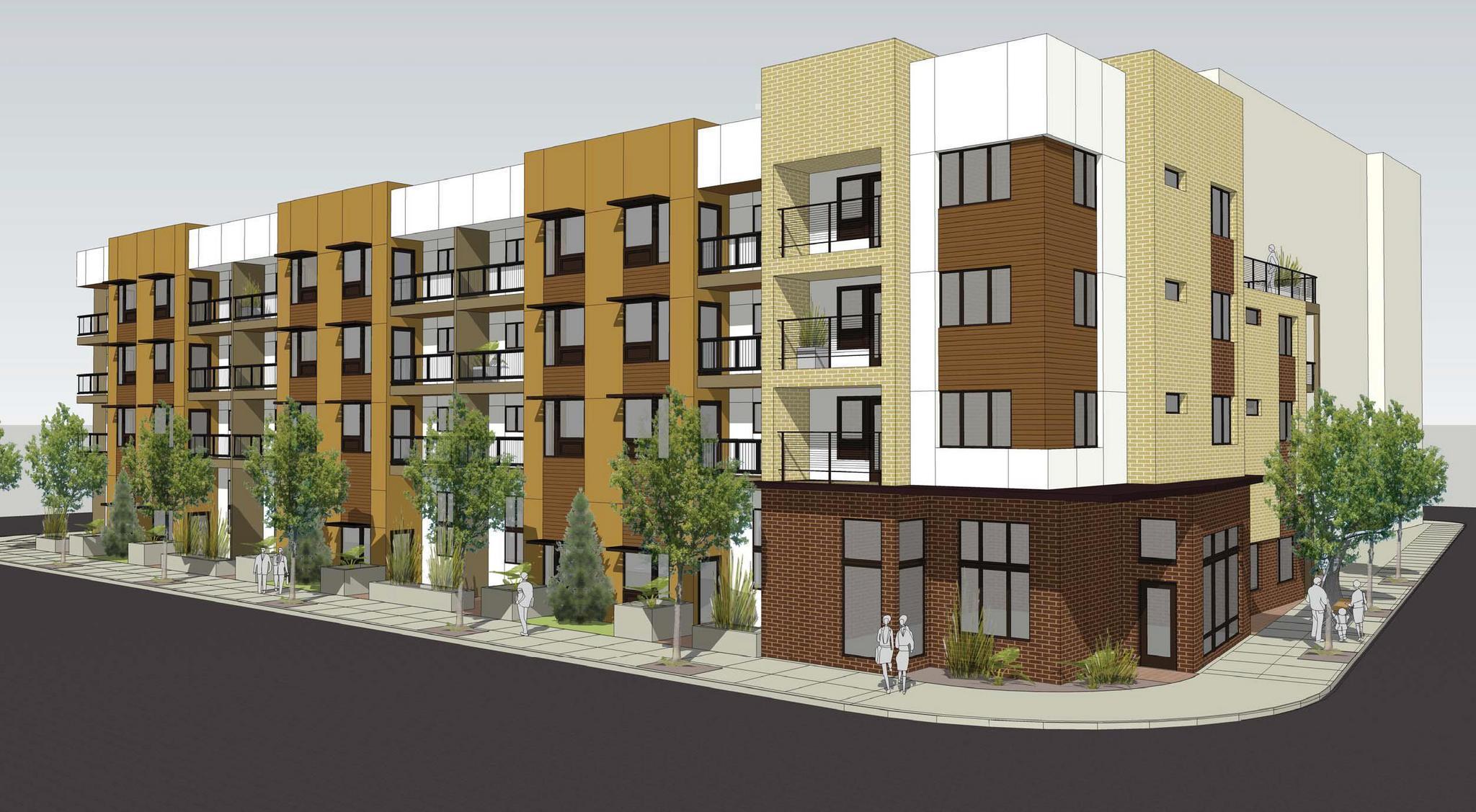 The government’s nationwide affordable housing project is on course, Dr Freda Prempeh, a Minister of State in charge of Works and Housing has said.

She explained her ministry was finalising processes of securing land banks across the country for the implementation of the project, saying paper works and documentation on the lands were progressing.

Dr Prempeh emphasised government had prioritised the affordable housing project to provide accommodation for public and civil servants, explaining the Ministry had also rolled out a district-wide housing scheme.

The Minister said this when she inspected 23-acre government-invested land earmarked for the housing project at Nanketewa in the Sunyani Municipality.

Accompanied by Madam Justina Owusu-Banehene, the Bono Regional Minister, and some key staff of the Ministry, Dr Prempeh also inspected a 100-acre land secured by the Social Security and National Insurance Trust (SSNIT) in the Municipality.

She expressed interest in the SSNIT land located at Baakoniaba, a Sunyani suburb, and added the Ministry would discuss with the Trust and acquire portions of the land to commence the construction of the housing units in the Municipality.

Dr. (Mrs.) Prempeh indicated investors were ever-ready for the housing project but regretted land litigations in parts of the country impeded the Ministry’s efforts in acquiring the required amount of lands for the project.

The Ministry, she added had already visited and secured lands in Tamale, Koforidua, Duayaw-Nkwanta, and Yamfo in the Ahafo region, and expressed the hope other traditional authorities would provide lands in their respective areas for the project.

On her part, Mad Owusu-Banahene told the Ghana News Agency (GNA) the affordable housing project was laudable because it would enable public sector workers to own houses, and greatly help workers to also accept posting to serve in rural communities.

The Regional Minister re-affirmed the government’s commitment to building a befitting sports stadium, saying the Regional Coordinating Council was also finalising processes in acquiring part of the SSNIT lands at Baakoniaba for that project.