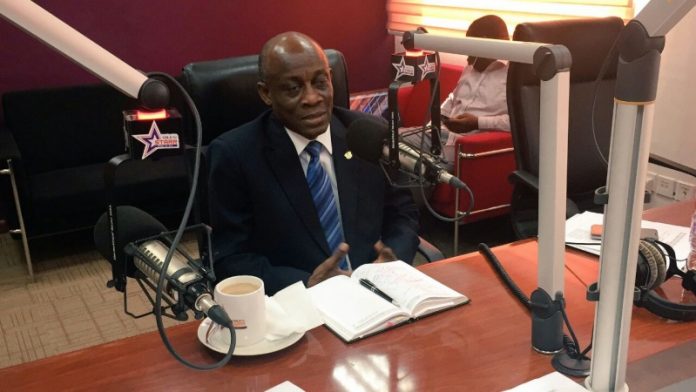 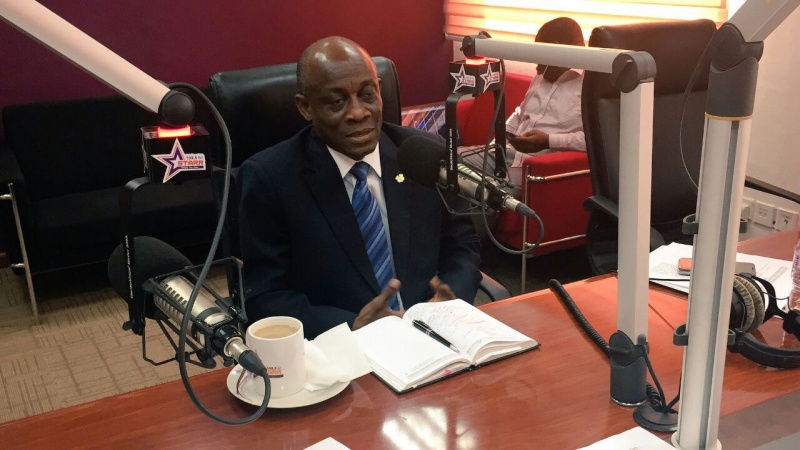 The Minister of Finance, Seth Terkper has indicated that government will continue to use revenue from the country’s oil and gas resources to pay its borrowing.

“We are going to continue to set aside the oil revenues to pay down some of the borrowing. There is nothing that says we should only be refinancing,” he said in an interview on Morning Starr on Monday.

He explained that during the issuance of the 2007 bond, the erstwhile New Patriotic Party (NPP) government decided to put aside some of the oil revenues to be paying down the bond.

“We couldn’t accumulate $750million to pay in three years, but I am proud to say that, we were able to buy-back or to pay down $133million from our own resources,” Terkper told Morning Starr host Nii Arday Clegg.

He added “What that meant was that we are not refinancing as we have been doing with our treasury bills, with our domestic bonds and with the bonds that we are issuing.”

The Finance Minister also justified his additional responsibility as acting power minister saying the country has benefited from the current arrangement.

According to him, his expertise with the financial sector makes it easy for him to handle finances of the Power ministry while Hon. John Jinapor takes charge of the technical aspect of the sector.