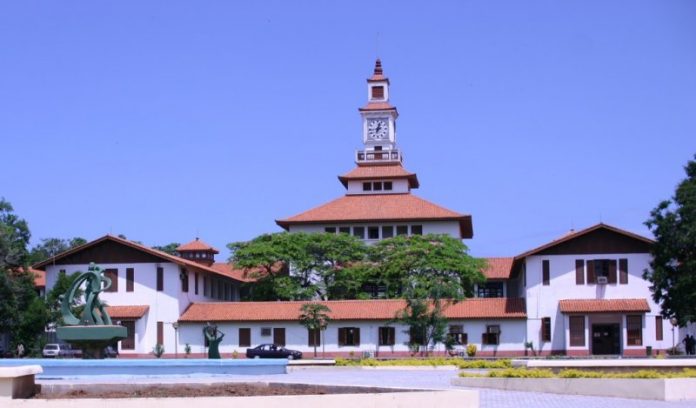 President John Dramani Mahama on Saturday said government has given approval for the recruitment of 1,018 new lecturers in all public universities.

He said approval of the list presented by the institutions was to boost the faculties of the country’s universities.

President Mahama said this at the maiden graduation ceremony of the University of Health and Allied Sciences (UHAS) in Ho on Saturday.

At the maiden Professor John Evans Atta Mills Memorial Lectures by UHAS recently, Professor Samuel Kofi Sefa-Dedeh, Department of Food Process Engineering, School of Engineering Sciences, University of Ghana, called for an end to “academic galamsey”-a situation where lecturers are engaged in more than one tertiary institution on part-time bases and underscored the need for recruitment of lecturers.

President Mahama reiterated government’s commitment to the growth of young public universities in the country and said a special allocation had been made in the Ghana Education Trust Fund (GETFund) for their development.

He said such a facility was being invested in UHAS’s School of Pharmacy at Keta, expected to take off in September this year.

President Mahama said the country is indebted to the late Professor John Evans Atta Mills for his dream for a specialized health university and commended UHAS for graduating “seasoned and well baked” graduates.

He lauded the University for its flagship programme-vocational training, and urged the students to attach seriousness to it.

President Mahama asked the graduands to rise above all challenges to be worthy ambassadors for the University.

He advised them to eschew corruption, pride and always be reminded of the Hippocratic Oath.

“…give care and don’t take care from your clients,” he said.

Professor Fred Binka, Vice-Chancellor of the University, who has ended his four-year term, said the University’s vocational training programme helped students to acquire skills in the field and brought the University closer to the community in the past four years.

He urged the graduands to take advantage of opportunities to further develop themselves.

Prof Binka said the future of UHAS is bright and expressed optimism that the University would be among the best 10 universities in the world in 10 years.

He urged the new Vice-Chancellor to be firm and fair and maintain the University’s partnership with stakeholders.

Professor Kofi Anyidoho, Chairman of the University’s Governing Council, commended the graduands for keeping faith with UHAS despite challenges.

Mr Mawulewoge Akoto, Overall Best Student, Nursing and Midwifery in a valedictory address, said “our once distant future is no longer a mirage but a reality.”

UHAS was established by an Act of Parliament, Act 828 of December, 2011. It is the first university dedicated only to issues of health in the country and the first public university in the Volta Region.