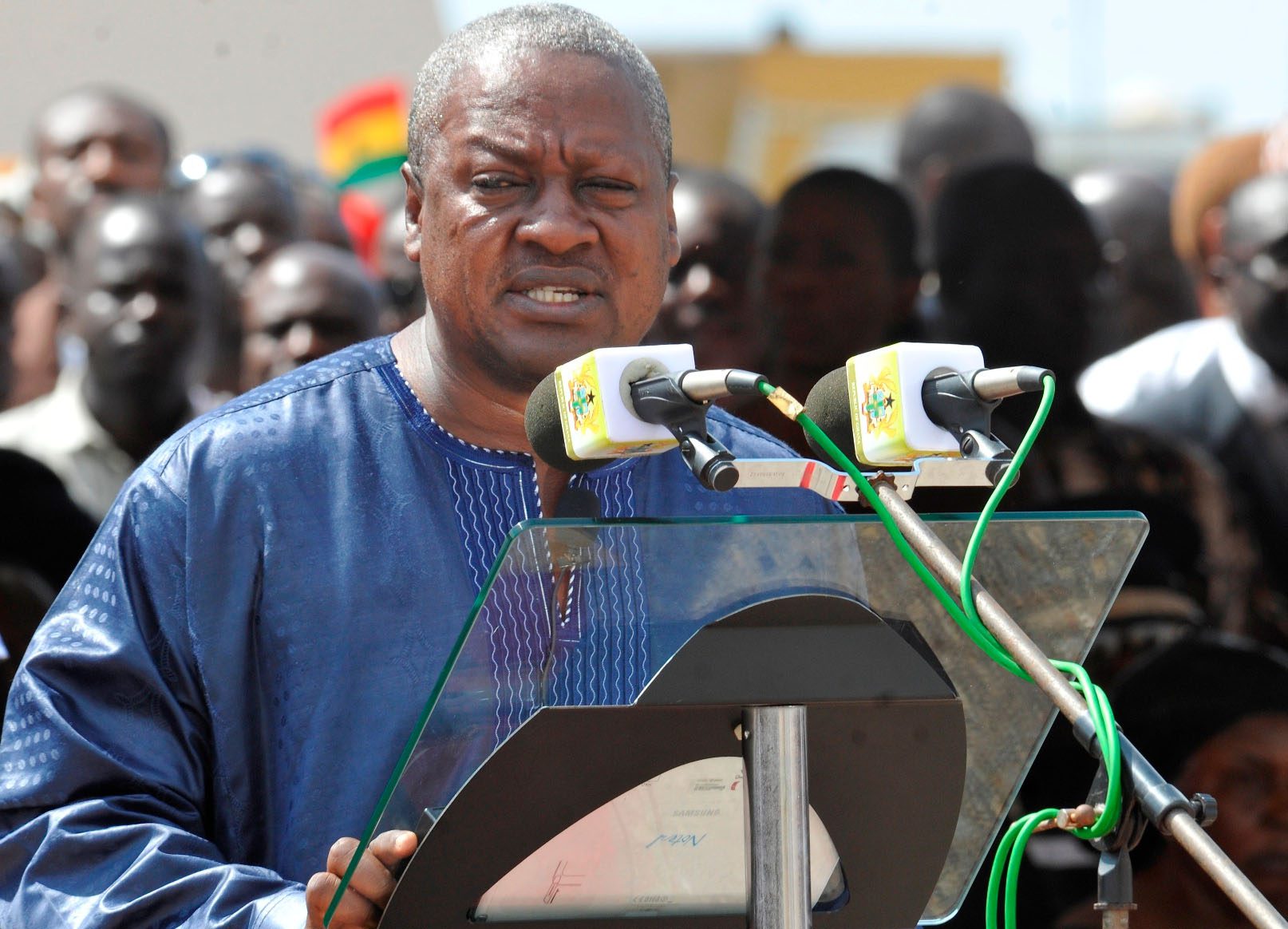 REPUBLIC OF GHANA
ECONOMIC AND FINANCIAL POLICIES FOR THE
MEDIUM TERM
PREPARED BY
THE GOVERNMENT OF GHANA
14″ APRIL, 2014

GHANA ECONOMIC AND FINANCIAL POLICIES FOR THE MEDIUM TERM
(2014-2017)

1 . The Government of Ghana has adopted a comprehensive stabilization and reform?programme to correct the imbalances that have occurred in recent years and to lay the?foundation for transforming the structure of the economy and safeguard its positive medium?term prospects. While this policy document sets out Ghana’s economic and financial policies for?the medium term (2014-2017). it is important to stress that it consolidates policies that the
country has outlined in the 2013 and 2014 Budgets presented to Parliament. Indeed, in several
instances, most of these policies have been part of the Public Financial Management (PFM)?reforms that were launched between 2009 and 2010.
2. Hence, the main purpose of this document is to show a consolidated form of the “home?grown” policies that the Government is implementing to correct the current imbalances in the?economy with a view to securing the positive future prospects for the country. The absence of a?document that is dedicated exclusively to the consolidation effort has often given the impression?that Ghana was not implementing enough measures to bring the fiscal situation under control.
Besides the 2013 and 2014 Budgets. the background to this document also includes the State of?the Nation Address as well as the existing and impending Ghana Shared Growth and?Development Agenda Phases I and II (GSGDA I & II) documents.
3. Ghana successfully went through keenly contested presidential and parliamentary?elections in December 2012. President Mahama’s National Democratic Congress was re-elected?in December 2012 but after disputing the election results, the opposition New Patriotic Party?contested the results in the Supreme Court. President Mahama emerged victorious and the?Supreme Court declared him as the validly elected President after nine months of proceedings.
4. There is no doubt that the outcome of the long election and court processes is a positive?manifestation of the consolidation of Ghana’s democratic credentials and adds to the certainty in?making Ghana a stable and positive environment for domestic and international investments. It?makes the country a strong functioning democracy in Africa, and the outcome of the case stands?out as the single most remarkable achievement in the country’s governance history. On the other?hand. it contributed to the slow-down in economic activity in 2013. In addition to the election?petition’s effect on output, the year 2013 also witnessed significant energy disruptions which?affected growth.