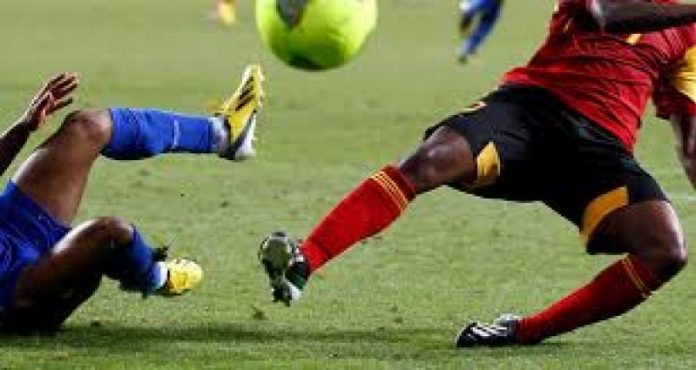 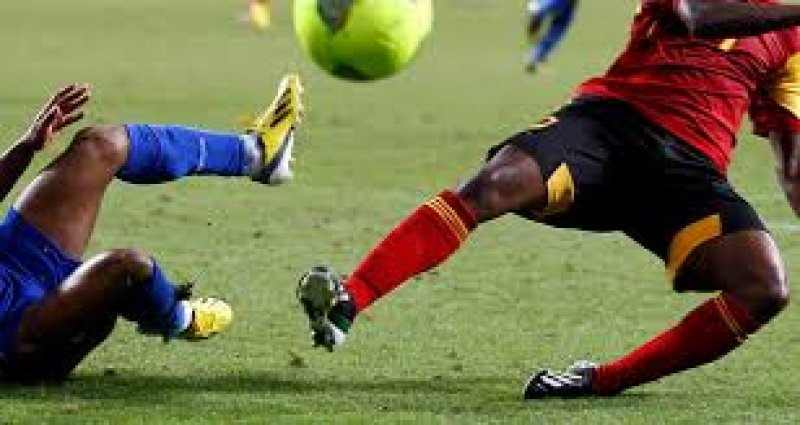 The decision, unanimously endorsed by the PLB at its meeting on Tuesday, is to allow all Premier League clubs offer their unflinching support to Medeama FC in their must-win CAF Confederations Cup match with TP Mazembe in Essipong on Sunday.

The match is Medeama’s penultimate game in the group stage of the CAF Confederations Cup and a win on Sunday will give them a major boost in their bid to qualify for the semi finals.