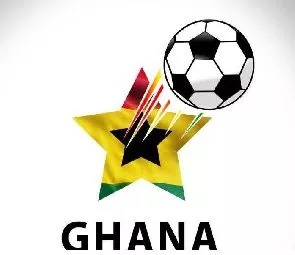 The 2017/18 Ghana Premier League (GPL) season kicked off this weekend, after many weeks of suspense due to an interlocutory injunction placed on it by Accra Great Olympics.

The first round of matches brought a lot of relief to local football loving fans having suffered the thirst for competitive football at the top level.

Dan Amanfo scored the historic first goal of the season before Nigerian Victorien Adje Adebayor got a remarkable brace in his debut game in the league to give Inter Allies a dream start to the campaign.

The result sent Kenichi’s side to the summit of the table on goal difference, whilst Adebayor tops the goal king chat with his brace.

GPL returnees, Dreams FC left it very late before scoring to beat Elmina Sharks by a goal to nil at their home grounds in Dawu.

However, GPL debutants Karela FC lost 0-1 to Medeama SC in Tarkwa, while their fellow debutants Eleven Wonders came from behind to draw one all with Accra Hearts of Oak in Techiman, with the city welcoming back premier league football after the relegation of Techiman City two seasons ago.

Defending FA Cup champions, Kumasi Asante opened their 2017/18 campaign with the academy boys WAFA which resulted in a 1-1 drawn game in Sogakope.

At the Obuasi Len Clay Stadium, Ashanti Gold defeated 2015/16 champions Wa All Stars, by a goal to nil with Ebusua Dwarfs repeating similar feat against Berekum Chelsea at the Cape Coast stadium.

Aduana Stars FC and Liberty Professional’s game was postponed due to the former’s engagement in Africa club championship over the weekend.