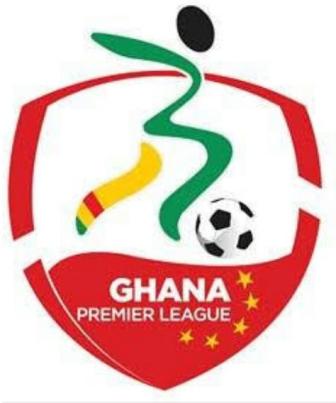 A big weekend of football approaches as the Ghana Premier League (GPL) enters the sixth week with some feisty and frosty encounters across the country.

Legon Cities kick start match-day six on Friday as they set sights on recording their first victory in this year’s campaign against high flying Bechem United at the Accra Sports Stadium with popular Ghanaian artiste Medikal expected to perform on the night.

West Africa Football Academy (WAFA) would also be in action on Friday as they host Liberty Professionals at the WAFA Park.

Berekum Chlesea, who are placed first on the league log would host second-placed Aduana Stars, while Ashantigold who lie third on the league table travel to the Tarkwa to face Medeama who are positioned fourth.

Undoubtedly, the above teams have been the standout performers so far this season displaying some ruthless football and are strong contenders for the title despite early days in the GPL.

On the hand, resurgent Accra Hearts of Oak who displayed a remarkable performance against Liberty Professionals last week would renew their rivalry against Kumasi Asante Kotoko who also edged struggling Ebusua Dwarfs last Sunday at the Baba Yara Sports Stadium.

The “Super Clash” would witness two of Ghana’s biggest clubs face off at the Accra Sports Stadium which is expected to be filled to the rafters come Sunday with the Phobians would be looking to avenge the painful 2-1 loss against Kotoko in the recent Presidents’ Cup.

The bottom half of the table would also witness some thrilling matches with Great Olympics seeking to record their second win of the season against Inter Allies, while Ebusua Dwarfs and King Faisal search for the first win of the season when they face vs Dreams and Elmina Sharks respectively.

Mayor of Accra gifts furniture to Accra Hearts of Oak