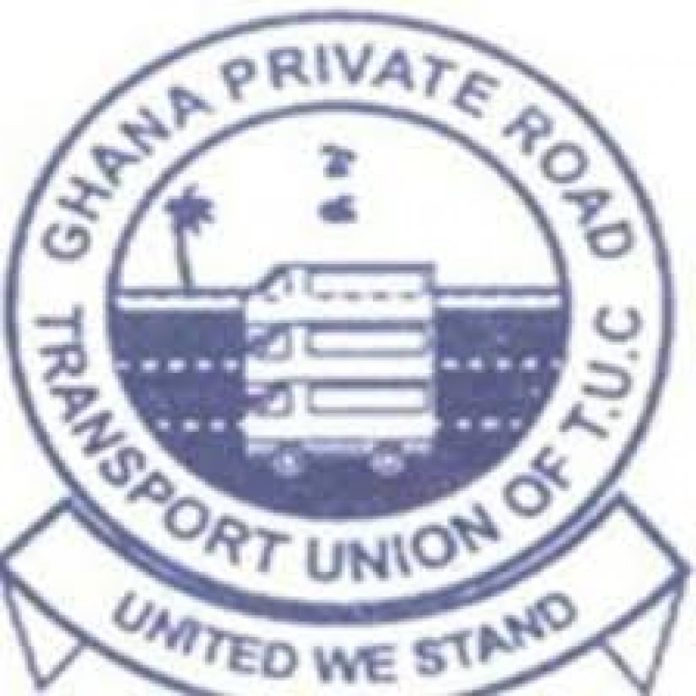 The seven-member elected national leadership of the Ghana Public Road Transport Union (GPRTU) of the Trades Union Congress (TUC) has been dissolved following an alleged constitutional breach by the national chairman.

The Union said Mr Kwame Kuma, National Chairman of GPRTU, had connived with the National 1st Trustee, Augustine Mensah, to ignore the National Executive Committee (NEC) and filed a case in court against his general secretary, which was purely an industrial-related problem and within the authority of NEC.

The Unio says the chairman wanting to entrench himself of his position had ‘deliberately’ put the delegates conference in limbo from the previous year up to date, adding that, his stewardship had expired as of September 15, 2019.

However at a press briefing in Accra, the national leadership was dissolved and an Interim Management Committee (IMC) set up to take over and prepare the union for its delegates’ conference on Monday, August 24, 2020, in Kumasi.

The IMC included Mr Benjamin Kusi, GPRTU National Advisor as the chairperson, Mr Godfred Abulbire, Upper East GPRTU chairman as the secretary, and Mr Emmanuel Nii Ankrah, GPRTU Greater Accra Regional Chairman as a co-opted member.
Mr John Ansah, Deputy Secretary of the Trades Union Congress, who superintended over the event, called on the members to cooperate with the IMC and provide them its support as they prepare for congress.

He also advised them to unite and stand together ahead of their impending polls as well as eschew any act of violence before, during, and after their delegates’ conference.

Mr Benjamin Kusi commended the members of the union for their diligence and continued commitment, adding that, the IMC would collaborate with them to have a successful tenure as interim managers.

He called for cool heads among aspirants and their supporters as they approach their quadrennial congress to elect national officers for the next four years.