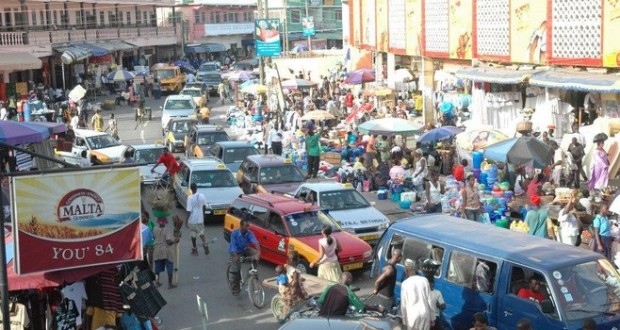 Authorities of the Customs Division, Ghana Revenue Authority, Aflao Sector, have denied allegations of repeatedly storming markets in the Ketu South Municipality and environs to seize assumed un-customed goods and then slap penalties on them. 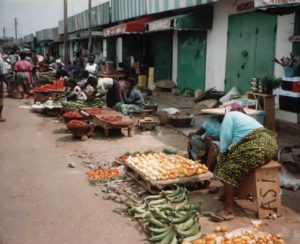 It said allegations being made in the media, especially on local radio stations, claim the operations are intended to nudge the feelings of the local people against the New Patriotic Party (NPP) government.

Ms Kafui Modey, Sector Commander, said “it was out of someone’s imagination to impugn the Customs authorities.

Ms Modey said the intensification of patrols has become necessary for safety, law and order within the Municipality and to strengthen the borderline, the beats and pillars following the 24/7 opening of the Ghana-Togo border and removal of custom’s internal barriers.

She said though combating smuggling and enhancing revenue remain the primary aim of patrols of her outfit, such operations were yet to hit the markets.

Ms Modey said the Custom Division has been holding public education fora and radio talks on import duty payment, use of approved routes on the frontier and improvement of compliance levels for the locals.

She said the Border Security Committee (BODSEC), comprising Customs Division, Ghana Immigration Service and Police also held some joint patrols to check security challenges posed by the 24/7 border operations based on the ECOWAS trade protocols, but were not in the markets.

Ms Modey said smuggled goods were only intercepted at border areas or highways based on intelligence.

Meanwhile executives of traders associations, speaking to the GNA Reporter disassociated themselves from the allegations.

Madam Stella Agbemabiase, Chairperson, Agbozume Traders Association (ATA), said such swoops and seizures at the market occurred during the PNDC eras in the 1980s but not lately.

“Rather the Division recently organized a tax education seminar for us at the market on import duty payment, the bad effects of smuggling and avoidance of contraband goods”, she said.

“The defunct Borders Guards did that some 40 years ago, but Customs do not seize goods either at markets or at homes today”, Mamaga Agbeanyeade said.

Madam Charity Dorleagbenu, head of traders at Denu, described the allegations as exaggerations.