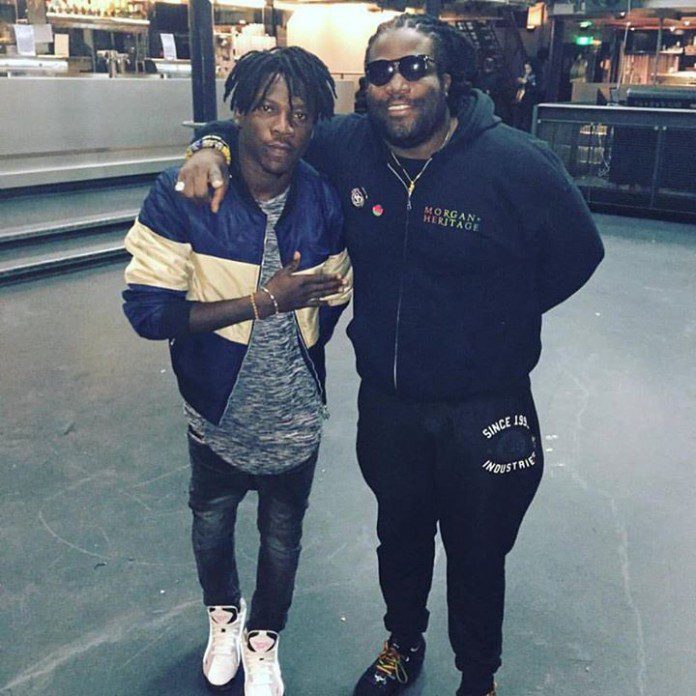 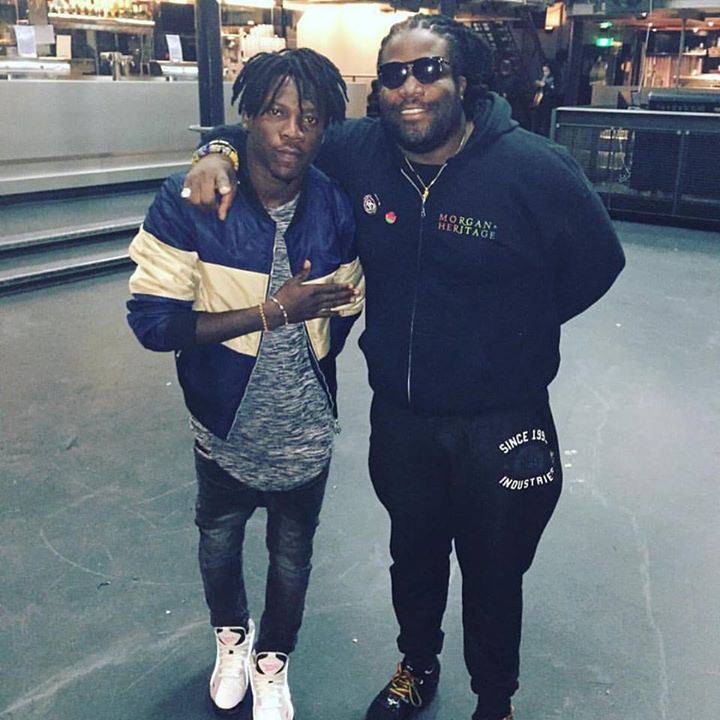 Dancehall artiste, Stonebwoy has received the biggest endorsement of his carer thus far, from Gramps Morgan. The member of the legendary Reggae band in a post on Facebook praised the act for his talent.

“This man right here @stonebwoyb has crazy flow when it come to dancehall reggae music.”

Stonebwoy, last night joined the band on their 4-city tour which started in Amsterdam, Holland and will end in Brussels, Belgium on November 6.

It is a big career move in the life of the young act who won the Best African Dancehall Artiste at the AFRIMMA Awards 2015 weeks ago.

Months ago, he won the Artiste of the Year at the Ghana Music Awards and Best African Artiste at the Black Entertainment Television (BET) Awards.

He has collaborated with a number of Nigerian and South African artistes including in recent times, broadening his fanbase.

He recently featured on the upcoming album of South African rapper Cassper Nyovest.