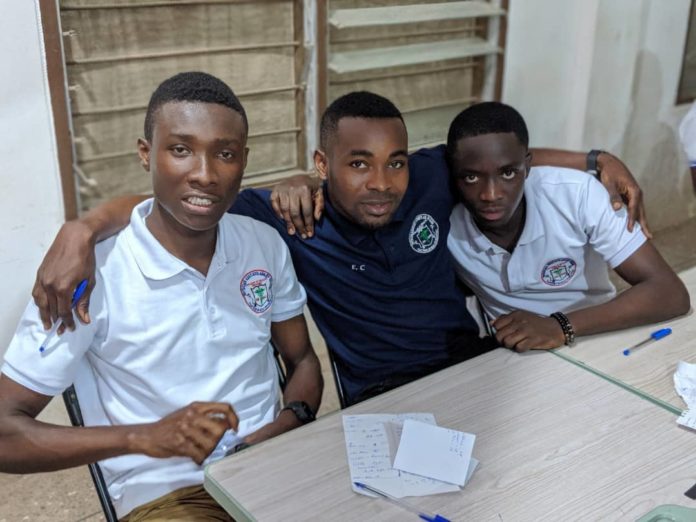 The Physician Assistant students of Kintampo college of Health and well-being have won for the third consecutive times the annual quiz competition organised by the mother association for all institutions offering Physician assistantship program in Ghana.

The final contest featured four schools that had qualified from the zonal levels including University of Cape coast,University of Allied health, Kintampo college of health and wellbeing, and garden city university college .

The contest which was held on 29th February 2020 at Presbyterian University college, Agogo.

Kintampo emerged the winners of the keenly contested quiz after beating UCC,UHAs and Garden City university at the end of five rounds of the contest.

It was very competitive with Garden city University initially leading in both first and second rounds of proceedings.

The Kintampo college of Health and well-being has so far won the quiz for three consecutive times.