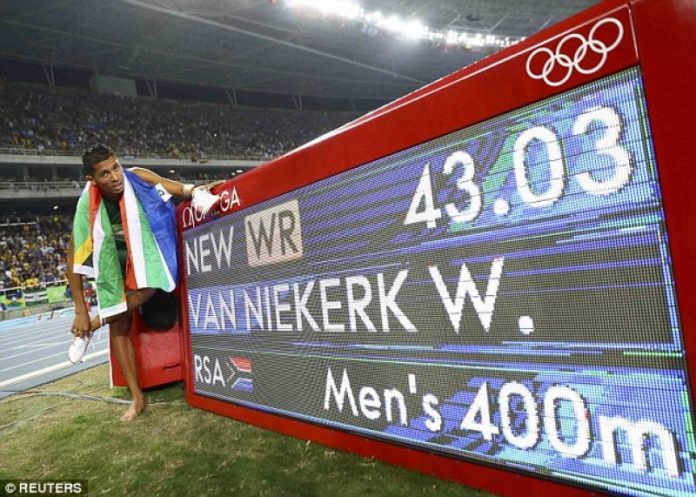 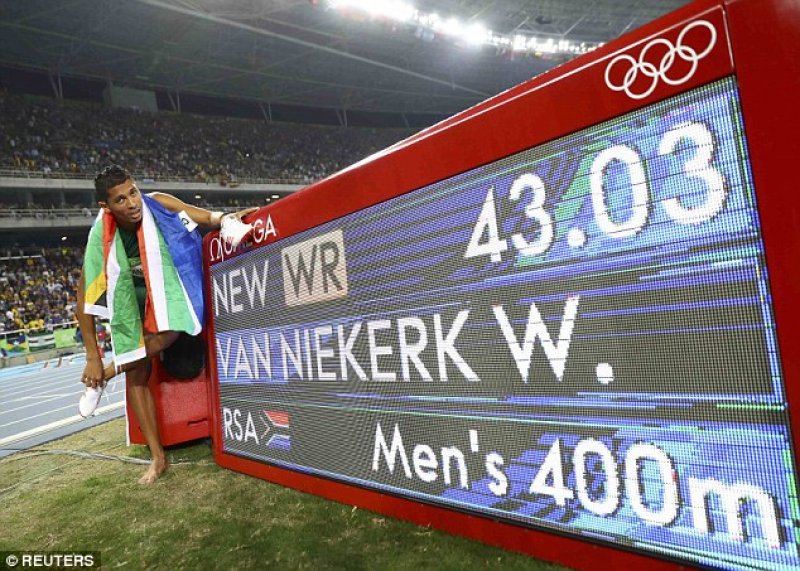 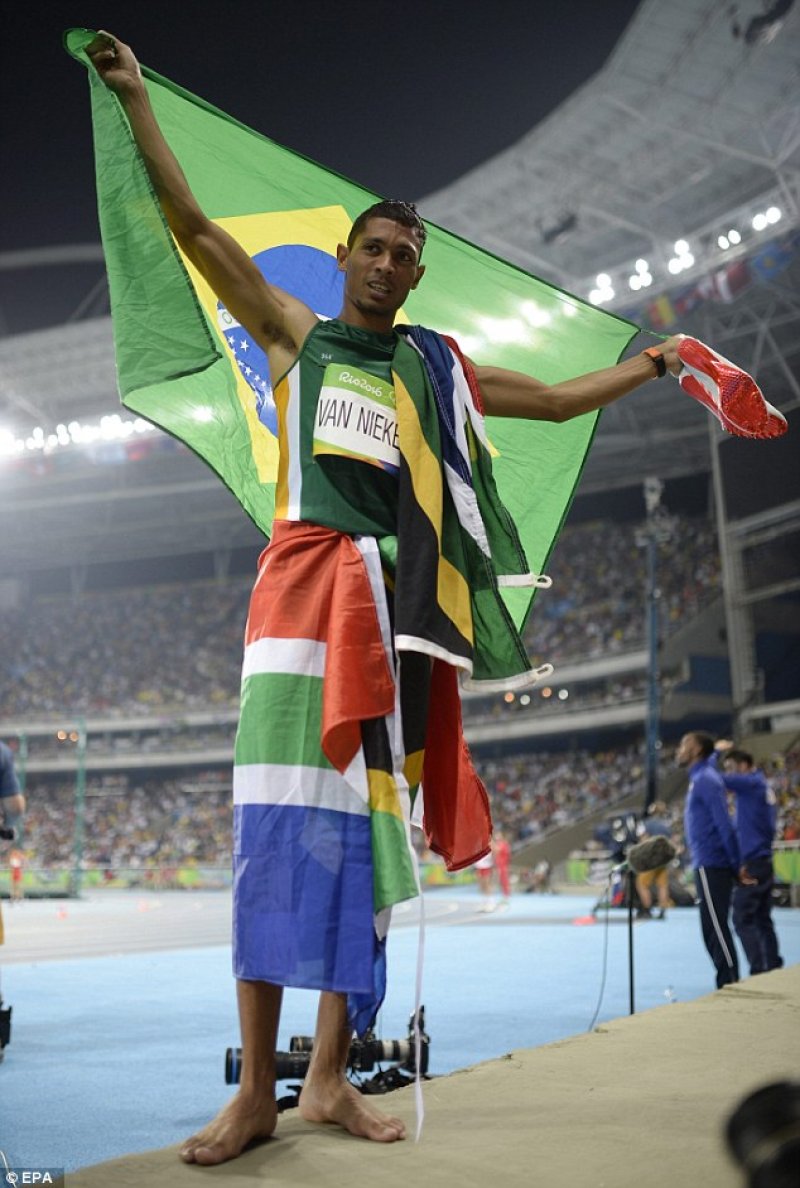 The 24-year-old Cape Town runner gave a blistering performance from lane eight with a time of 43.03 – breaking US star Michael Johnson’s 19-year record. 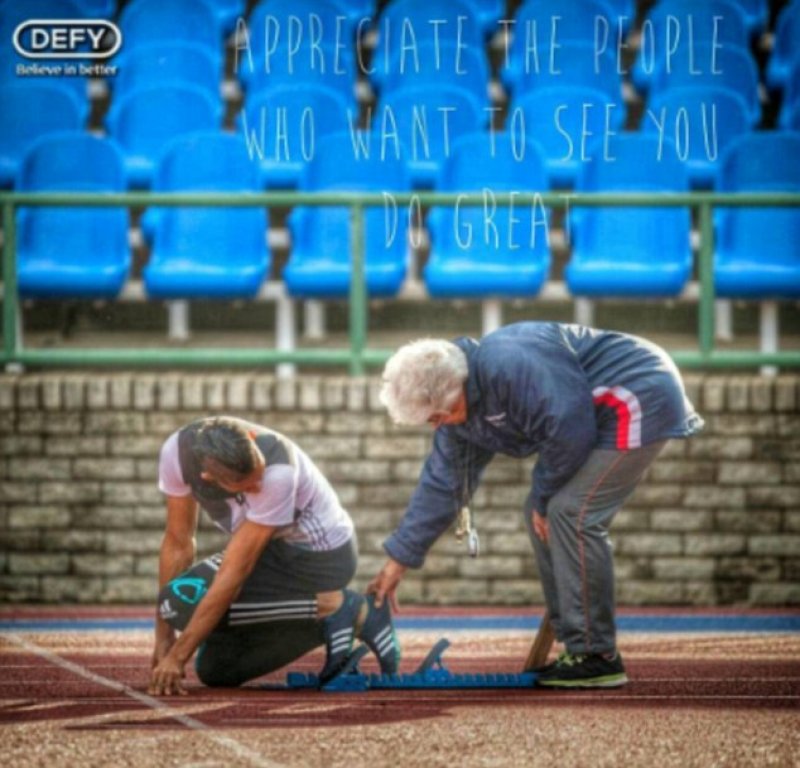 But none of it would have been possible without the support of his coach, great-grandmother Ans Botha, who began coaching athletes in the 1960s and she is well respected. 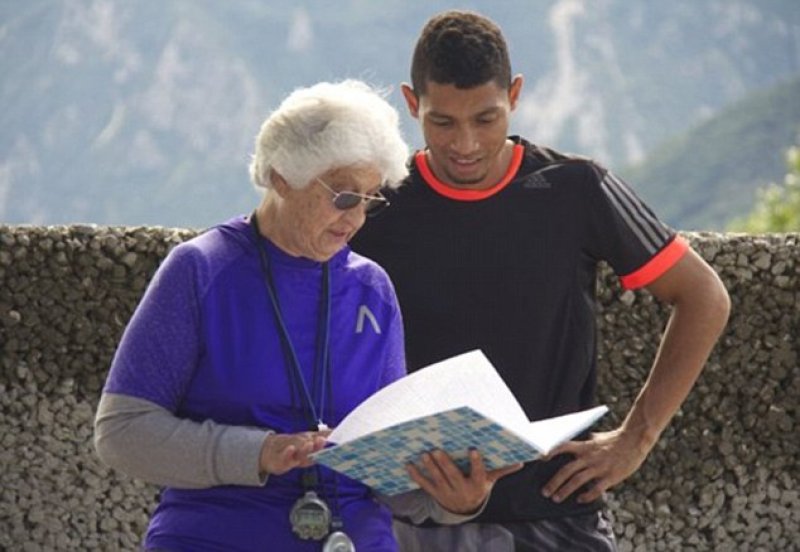 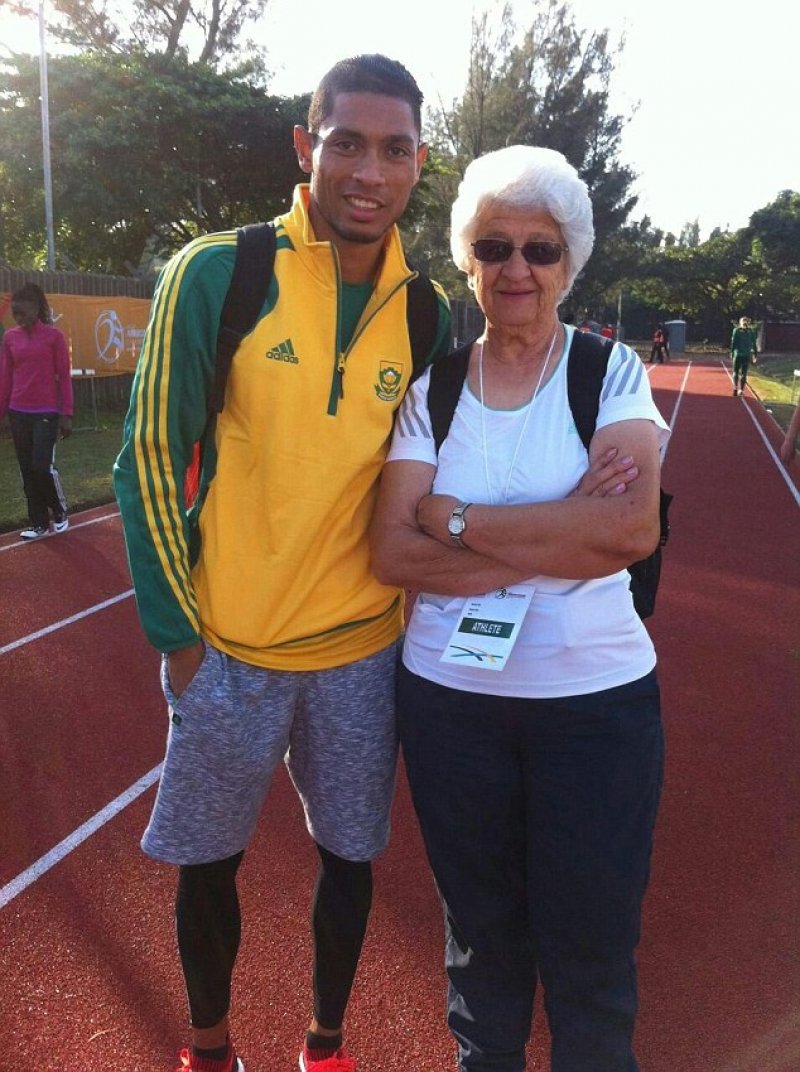 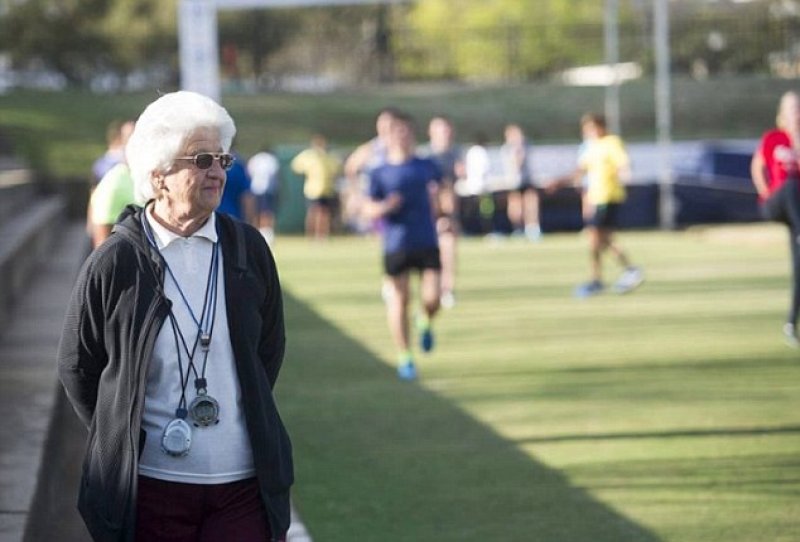 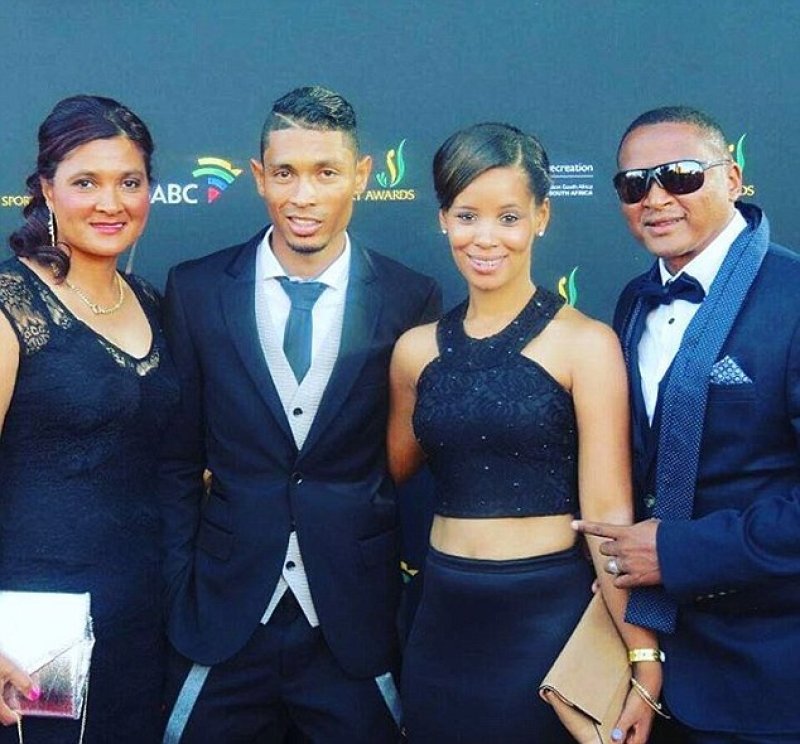 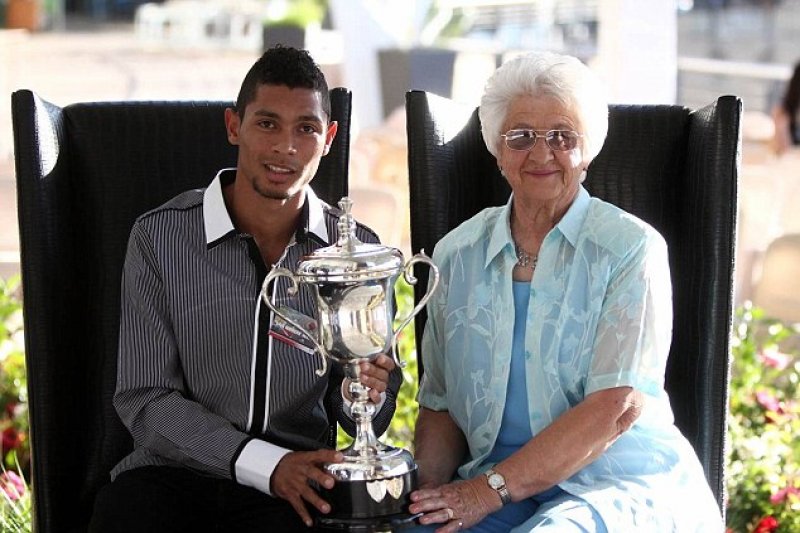 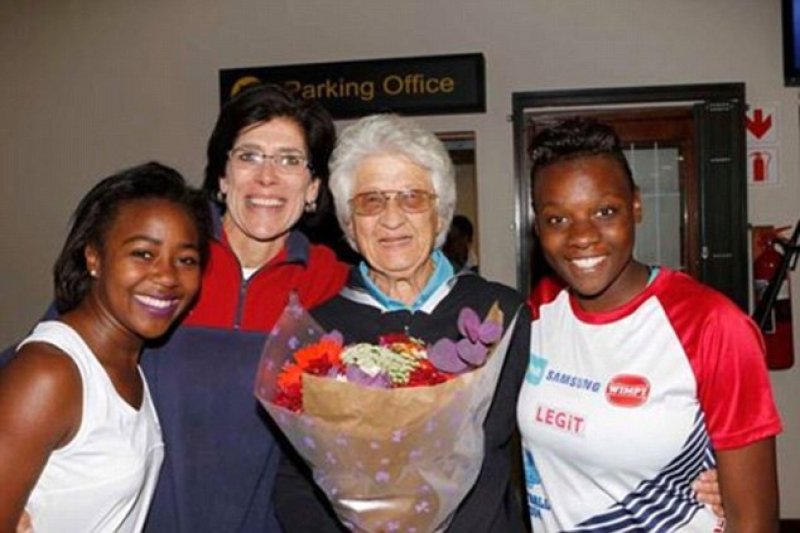 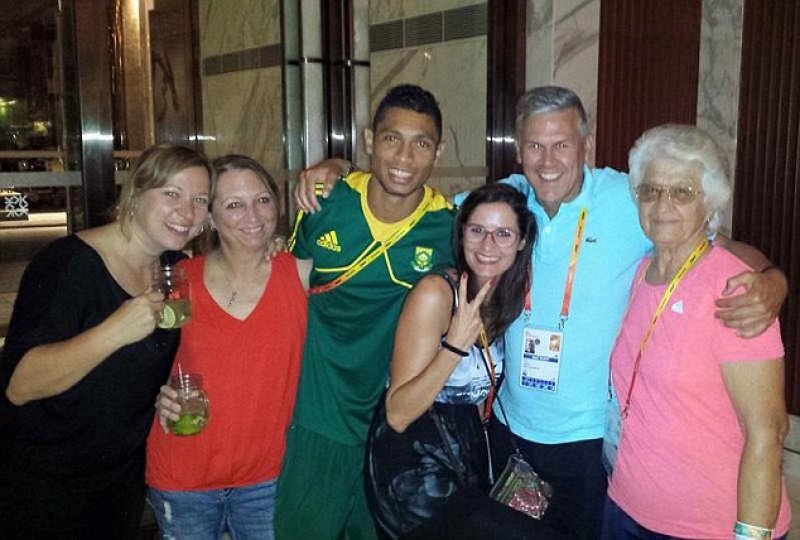