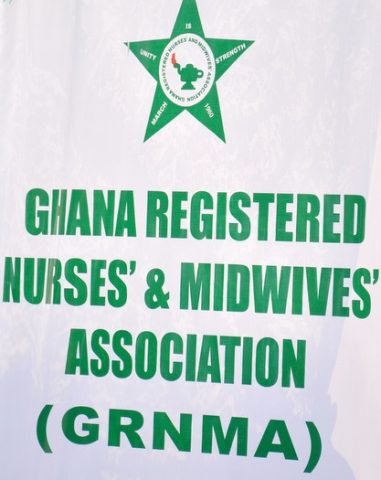 The Ghana Registered Nurses and Midwives Association (GRNMA) in the Sissala East Municipality of the Upper West Region is demanding justice for a Community Health Nurse who was allegedly assaulted.

The victim, stationed at Tarsor in the Municipality, was allegedly assaulted at the facility by a relative of a patient for not being readily present to attend to the patient.

A statement signed by Mr Bentor Francis Donyor, the Sissala East Municipal President of the GRNMA, and copied to the Ghana News Agency at Tumu, said the victim left the facility at about 0930 hours for a voter registration centre, where she was scheduled to screen registrants when she was called to attend to patients at the facility.

The statement said her other colleague at the facility left for Bichemboi for a programme.

It said when the victim rushed back to the health centre to attend to patients, she was allegedly assaulted by a young man from the community for the delay.

The statement commended the Municipal Health Director for swiftly closing down the facility, taking away the vulnerable nurses from that community and leading the arrest of the accused.

The statement implored stakeholders to continuously involve the Association throughout the trial of the case.

It also urged the Health Directorate to ensure that the facility remained closed until justice was served to the victim and to also institute measures to curb such incidents.

Nurses have for some time now come under attack from a section of the public as they were either robbed of their personal belongings or beaten with the recent incidence at Gbal in the Sissala West District, where some nurses were beaten over COVID-19. 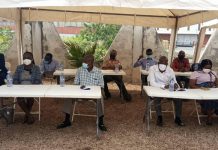 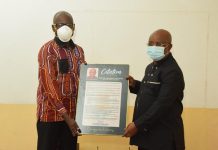 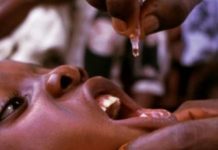