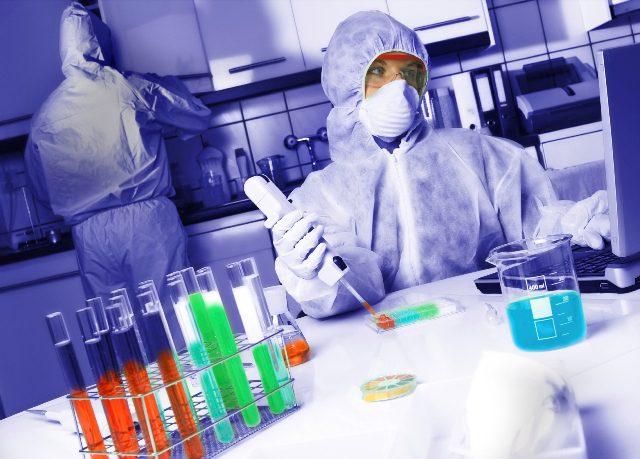 The first comprehensive study of charitable giving in three major countries in eastern Africa reveals that the emerging middle classes are giving away roughly a quarter of their earnings each month to help others.

Compared with giving levels detailed in the Charities Aid Foundation’s (CAF) World Giving Index, these astonishing levels of generosity outstrip those of developed nations around the world.

The study found that in Kenya, the growing middle classes are giving away 22% of their monthly income, a figure that rose to 24% in Tanzania and 31% in Uganda.

Much of this grassroots philanthropy comes through informal gifts and support to family, friends and community members, with only 2% of those surveyed in Kenya, 3% in Tanzania, and 0% in Uganda saying they had not given to any group or individuals in the last 12 months.

The study from CAF in partnership with the Aga Khan Foundation, the CS Mott Foundation and the UK National Lottery Community Fund looked at giving trends in the three countries in order to gain a stronger understanding of the extent and nature of giving in fast-growing parts of the world.

Previous research by CAF examined the potential for charitable giving that lies with the estimated 2.4 billion people set to join the world’s middle classes and found that if they were to give just over 0.5% of their spending, as much as $319 billion could be raised to not only support charities, but to help countries strengthen the local organisations that speak up on behalf of society’s most vulnerable.

The research also looked at what factors may prevent people both giving to charities that deliver assistance such as health and education programmes and to organisations that fight for social justice, human rights and legal protections.

The research also found that:

There is a deep-rooted belief in the importance of ‘paying it forward’ – when someone received help in life, their instinct is to do similar for others
The cultural tradition of harambee (‘all pull together’ in Swahili) underpins this philanthropy – one-to-one giving or assistance within communities borne of a sense of togetherness
Cash payments remain the most popular way to give, but mobile payment services are also widely used

The members of the middle class in each country overwhelmingly stated that their charitable giving, while generous, did not lead them to incur hardships – signalling that there is room to give more (93% in Kenya and Uganda and 91% in Tanzania said that their giving habits do not make it difficult to make ends meet)

Established charities and key voices in public debates, such as workers’ rights advocates, need to increase their public profile and be more transparent in their work if they are to overcome a lack of trust and attract more donations (44% of people said knowing more about the organisation would make them likely to give more money and 41% said more transparency in the sector would boost their giving habits.)

CAF Head of Research, Susan Pinkney, said of the findings:

“While the cultural traditions of giving to family, friends and neighbours were well known, we are humbled by the extent of that generosity and the fact that most people do not even regard it as charitable giving – it is just a part of everyday life.

“This research has provided us with valuable insight into how we can work to strengthen local giving in fast-growing economies and see local organisations at both a community and national level take a bigger leadership role in order to not just increase giving, but to strengthen these democracies. Achieving this will provide a domestic alternative to foreign aid and overseas NGO funding, but can also engage more citizens in society and create a more open democracy.”

“Findings by CAF confirm that giving in Africa and by Africans is on the increase and remains an important feature of everyday lived realities for most people. Unlike in other regions where tax incentives are the perceived force behind giving, in Africa even though these exist in some jurisdictions, they are not in themselves drivers of giving.

“CAF’s research indicates the potential that giving can have on development of the continent. There is no doubt that in the near future, giving will be central to policy making and the resolution of African challenges.”