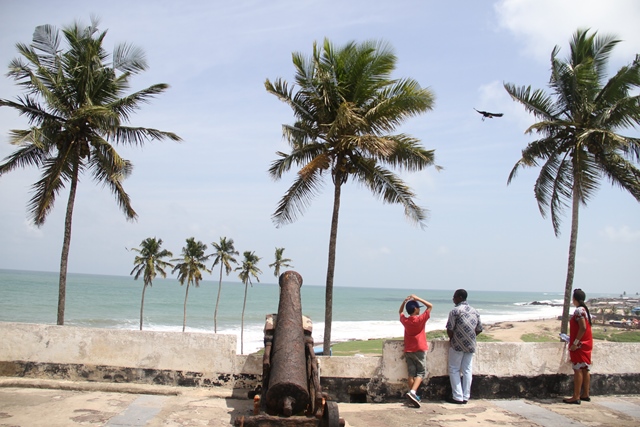 The meeting was to meet the newly elected executives of GHATO, congratulate them for taking up the leadership mantle as well as find ways of strengthening the collaboration with them.

Mr Akwesi Agyemang, Chief Executive Officer of GTA, said the meeting was also to share with them what the GTA had done, the projects they have worked on, the marketing activities that has been worked on, the service standard activities, as well as some of the things they intended to do, so that they could give them feedback on how the country’s tourism could be promote.

He said the meeting was also in fulfilment of a commitment to GHATOF, that the GTA would meet them every quarter to do a progress report, in relation to proposed projects, the challenges and also to hear from them what the difficulties were within the business environment.

He noted that the GTA had various challenges including public challenges, which had to do with collaborating with each other, the public private sector challenges with operators complaining about multiplicity, tariff issues, taxes and how those could be addressed.

“There are issues of investment in tourist attractions and sites, not necessarily owned by GTA, but as a regulator, we have a stake in how the sites can be brought back to life, so investments that have to go in are things that are being worked on.”

Mr Agyemang said the industry was not dying as being portrayed by many, but stagnated, saying domestic tourism currently had improved, but sometimes lack of data gave the perception, and efforts were being made to promote Ghana as the surest destination.

He said “at the end of the day, we are building a relation of trust with the industry so they could understand where the GTA is coming from, the challenges, issues and how together both can move the industry.”

He said the GTA was working tirelessly with the public and private sector agencies and putting in place measures that by next year a significant growth would be experienced.

With regard to the Tourism Development Fund, he said, the GTA was also planning to introduce the informal sector industry, adding that proposals have been signed to that effect, and the establishment themselves have accepted that, and have decided on how much they wanted to contribute.

The Fund was supposed to help the industry and there would be investments in attractions, training and other capacity building initiatives.

President of GHATOF, Madam, Bella Ahu, expressed appreciation to the GTA for the meeting, saying that it would go a long way to strengthen the operations of the Federation, so that together they would help to improve the sector.