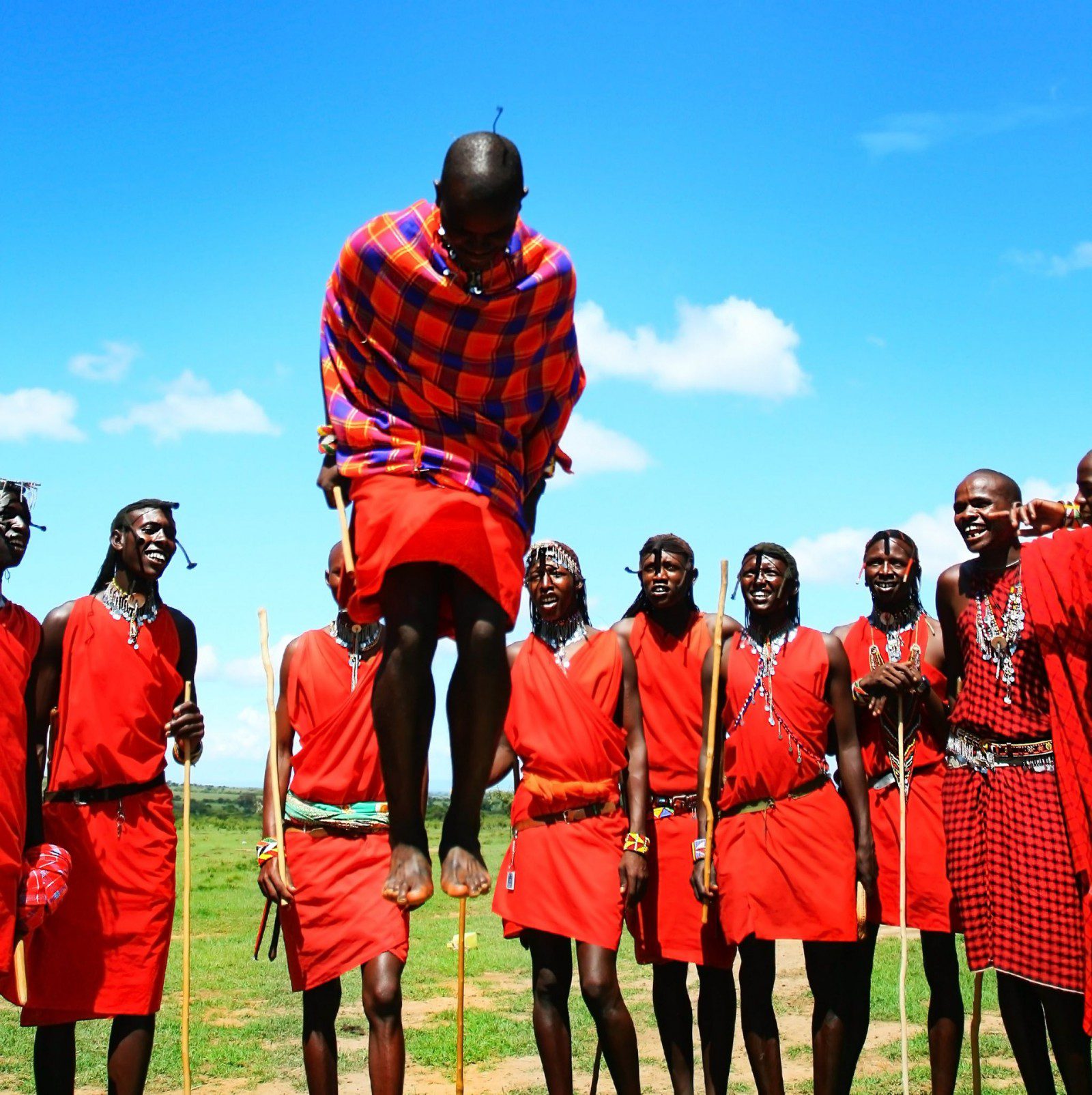 What makes Nairobi so exceptional and close to the hearts of her populace is probably her uncanny streak of non-conformity and non-predictability. The fact that no day is like another, even with a boring office routine or a cheerful field career, Nairobi will always reward her habitants with interesting evenings, spare for the traffic jam.Nairobi has been compared to a number of renowned world capitals, but nothing quite measures up to this green city in the sun. The popular Kenyan capital has been awarded Africa?s most Intelligent City by the wise fellas at Intelligent Community Forum for the second year in a row- and the only African city to appear on the 21 cities shortlist. Call the city a continental geek, but its dwellers also know how to put the best foot forward when the tune calls; the very prestigious PWC awarded Nairobi Africa?s most funky city in Africa. Simply put, Nairobi is the Jason (sounds better than Jack!) of all trade, and Master of it all.
Nairobi is the peak of the country?s urbane development and the core of industrialization; any newbie whether from the countryside or across the border will do with a few guidelines on how to traverse the city and to trace his ways through the landmarks. Here are a few guidelines by Jovago.com, Africa?s leading online hotel booking platform on settling in Africa?s gig and geek city.

Have Faith in Yourself Like in everything else, faith is believing in things unseen! You must believe that moving into this city is a good decision for you and those who matter to you. For instance, if there are school transfers involved, new career or simply new colleagues, you must convince yourself and your own that this is a positive change, before you take the leap. Moving cities is never easy, and you will need to trust yourself with the change, before you can ask the world to embrace your decision.

Learning the Culture
In contrast to many beliefs, the convention of cultures in the urban centers does not erode culture; instead, it provides fertile grounds for the birthing and growth of new culture. To avoid feeling like an intruder, give yourself time to learn and adjust. Remember that this is new culture, and even basics such as dining may take a different path, for instance, in some communities, dining ware starts and ends with an enormous communal platter and clean hands, while in others, digging into your servings before the head of your host family is not acceptable. The best bet is to watch and learn before indulging.

While Nairobi is the unrivalled metropolitan capital of Kenya, it?s not strange to come by urbanites who converse in their tribal lingo regardless of the environment. In fact, you might also find colleagues endlessly engaging in a mother tongue banter across the office corridors. Understand that they don?t mean any harm, and if interested, politely remind them that you can barely grasp half a sentence! At least 80% will heed, you can leave the 20% to their pleasure. It?s important to note that while Kiswahili is the national language, English is the official language acceptable in professional/business dealings.

The cost of Living It may not occur as a surprise to the residents, who despite all struggles have come to terms with the rocketing cost of amenities that has led to Nairobi being ranked among top most expensive cities in Middle East and African region. This basically takes in everything between the monthly house rent and the several cappuccinos taken along the week. This means that, regardless of the part of town you are willing to settle in, you must have a budget to kick-start your Nairobi dream. From expats who may be headed for the leafy outskirt suburbs to the county migration on the lookout for their first house; make sure you have a working budget to last you till the next pay date or cheque checks in. Always refer back to no.1 if in doubt. Avoid spending long nights comparing your new budgetary notes with Kampala, Mombasa or any other East African city; after all is said and done, Nairobi is where you?ve laid your bed.

It?s no surprise that this Kenyan capital has been named Africa?s most Funky city. Entertainment is big deal in Nairobi, and anyone honest enough will tell you that most deals are exchanged over high bar tables and long glasses of exotic cocktails! Not to worry though if you are no big fan, there are clubs on every street corner that have customized bars in response to their patrons. Some up-market clubs are members only, while others have VIP units with service charges going a little higher than in the usual lounges. While the CBD has a rich variety for such nocturnal activities, the Westlands area-a five minute drive from the CBD- has remained a favorite for decades for its diversity.

Keep Your Ears Open, But Don?t Listen Too Much!
Tales have been told of dreams that were broken before they were made. While caution is important in such decisions, be intuitive and discerning enough to stick to your decision, it?s the only way you will truly find out what the city has in store for you. Finally, like every responsible individual; remember Nairobi is the only capital in the world with a National Park less fifteen minutes away from the city?s main skyscraper ?animals have a right of way. Take care of yourself; heed to the traffic rules, do not litter, respect your neighbor?s privacy and pay tax!