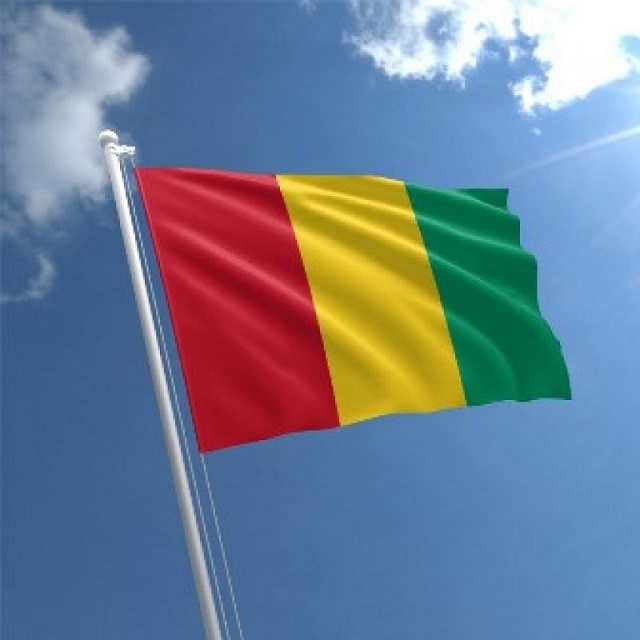 Africans Rising, a pan-African movement, has applauded the intervention of international bodies to ease tension in Guinea, following the recent military coup that toppled the Alpha Condé -led Administration.

“We strongly condemn the coup by the military unit and demand for the immediate release of President Condé and the other civilian leaders,” the pan-African movement advocated.

More importantly, there was the need for the restoration of civilian rule and democracy, it noted.

The Guinean Special Forces on Sunday, September 5, announced they had seized power after detaining elected President Condé, accusing the Administration of rampant corruption and mismanagement of the economy.

The development had since attracted wide condemnation from individuals and organizations such as the Economic Community of West African States (ECOWAS), African Union (AU) and United Nations (UN).

According to the statement, Africans Rising was in solidarity with the citizens of Guinea in their continued struggle for a prosperous country anchored by inclusive democracy, respect for human rights, justice and dignity free from oppression either by civilians or military.

“We continue to urge everyone to maintain peace and order in these trying times and for the junta to ensure the rights of all Guineans are protected at all times.”

The statement indicated that the pan-African movement was deeply concerned about the current state in Guinea, a country experiencing several decades of authoritarian rule.

Per the constitution that brought him to power, deposed President Condé should have completed his second and final term in September 2020, but, in March, 2020, he undemocratically orchestrated a change in the constitution, allowing him to run for a third term.

This came amid protests and high-handed repression in the country, which saw the incarceration of many of the opposition members.

The statement said it was imperative that the military junta released all citizens, including activists and journalists languishing in jail.

It called on ECOWAS to exert pressure on all civilian governments to respect their constitutions.

“Hopefully, such initiatives could help stop the spiral of coups in West Africa and elsewhere on the continent,” the pan-African movement argued.

Living by its Kilimanjaro Declaration put together in 2016, Africans Rising had over the years provided support to various members and organizations responding to political crises.

They encompass solidarity missions in Togo, the Gambia and Zambia.

The movement had also promoted the ideals of the African Creative Actions Network, by using creative actions to hold African leaders accountable on issues of environment, political stability and transparent and fair elections.

Africans Rising currently has the strength of over 30,000 members across the continent and in the Diaspora, and working together to build local, national, continental and global campaigns towards expanding justice, peace and dignity for all Africans wherever they live.