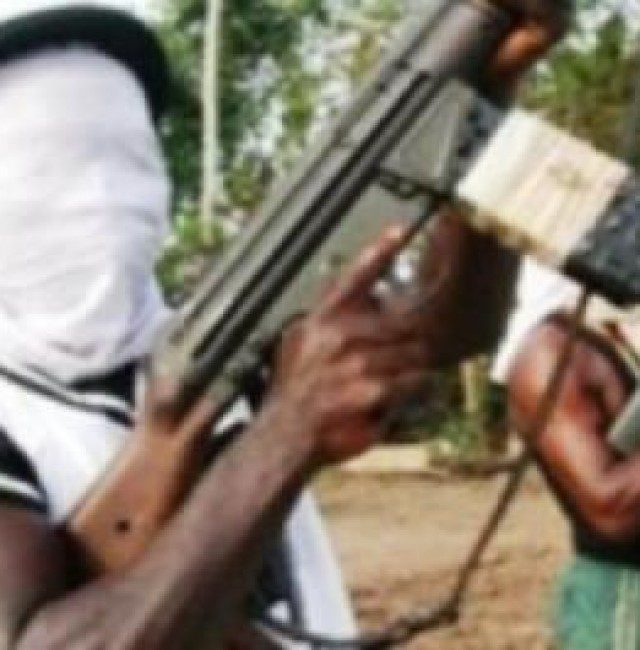 The source said the assailants later attacked the home of the unit commander.

“It is there where a gendarme in charge of security of the home and a daughter of the commander were injured,” the source said.

This was after heavily armed men attacked a manganese mine in Tambao, before abducting a Romanian national in charge of security at the site.

Towards the end of June, Deou customs post in northern Burkina Faso was equally attacked by gunmen, leaving a number of people injured. Enditem