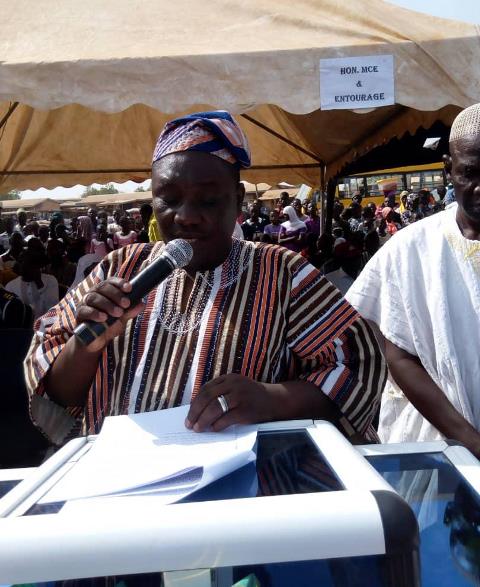 The Gushegu Municipal Assembly has called on parents to lessen the burden of domestic chores on their children especially the girl-child.

Mr Issah Musah, Municipal Chief Executive for Gushegu, who made the call, also called for improved parental care for children, and emphasised the need for parents to be more interested in their children’s performance at school to effect positive change in their academic performance.

The MCE made the call when he led the Gushegu constituents to mark the country’s 63rd Independence Day anniversary.
The independence parade was mounted by pupils, students, security agencies and voluntary organisations at the Gushegu Market centre.

Mr Musah said government was carrying out a lot to reforms in the country’s educational system for improved outcomes, hence the call on parents to also be interested in the education of their children.

On teenage pregnancies and high school drop-out rate and their associated effects on education, especially of the girl-child, he called on all stakeholders to come out with workable strategies to address the situation and expressed the need for residents in the area to remain peaceful to accelerate development in the area.

Gushe-Naa Abdulai Shitobu, Paramount Chief of Gushegu, who chaired the event, appealed to parents to provide the basic educational needs of their children to enable them take their studies seriously in school.