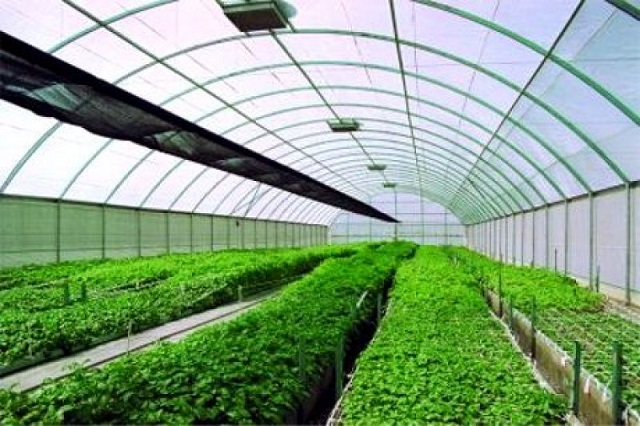 Barimah Oppong Yaw Boabasa, the Gyaasehene of Dormaa Traditional Area, has advised farmers in the Asunsu Number One area to help eliminate the harmful use of pesticides and insecticides in farming by adopting greenhouse technology.

He stated that the modern technology and new ways of farming will increase and boost crop yields and maximise production levels, and condemned the unhealthy persistent use of chemicals on nursed seedlings for afforestation programmes.

Barimah Oppong Yaw Boabasa speaking to newsmen the Dormaa Central Municipality of the Bono Region warned of the dire consequences for those who engaged in illegal mining or ‘glamsey’ noting reports reaching him pointed to the fact that the activity was rearing its ugly head in the area.

The Dormaahene said harsh and punitive measures would be taken against perpetrators.

The Chief advised the citizens to ensure violent free elections as the nation prepared for the general elections next month.

Mr Samuel Adjei, Assistant Superintendent and Station Officer 2, Ghana National Fire Service, warned that those who flouted laws on bush burning and related activities during the harmattan season will be made to face the full rigours of the law.

“Palm wine tappers, burning of charcoal and others who use fire for various purposes in the farm should be careful to observe the ban,” he warned.

He thanked the Assembly for consistently providing fire volunteers with operational tools like cutlass, uniforms, and wellington boots and asked for more logistics and support to meet the growing number of volunteers.

Nana Owusu Achiaw, the Krontihene of Asunsu Number One expressed concern over the poor condition of roads in the area and asked the government to construct it due to quantum of food it contributed into the national food basket.