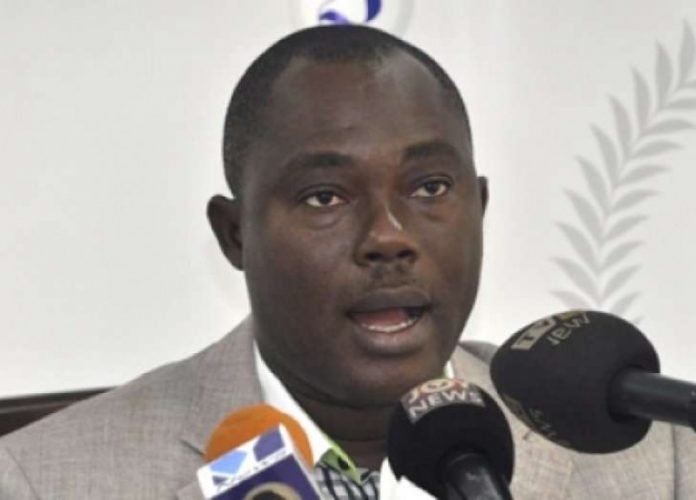 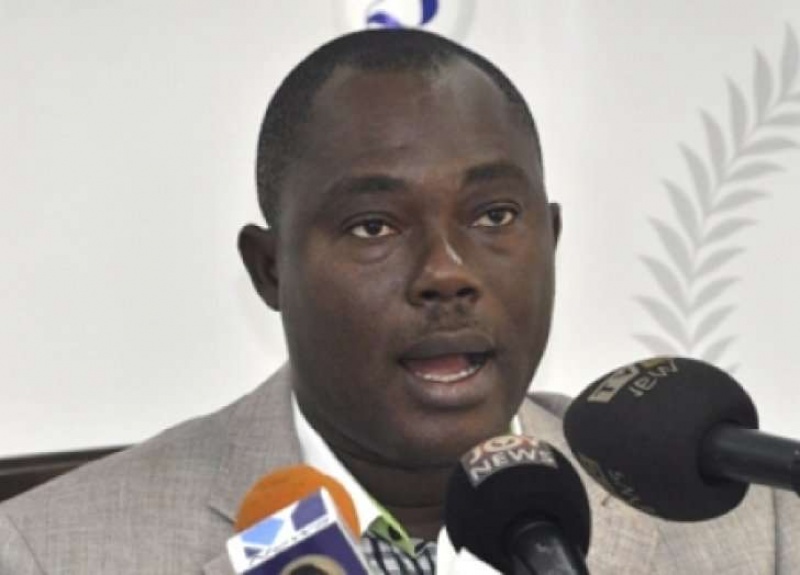 A political science lecturer at the University of Ghana, Prof. Ransford Gyampo, has warned the Electoral Commission (EC) might “lose focus” – barely 48 days to the December 7 polls due to the litany of legal suits against it.

The commission, following its disqualification of some 12 presidential candidates from contesting the forthcoming presidential race has been slapped with court cases by some of the aggrieved candidates including that of the Progressive People’s Party (PPP).

According to Prof. Gyampo, even though they have the constitutional right to seek redress in court, he is “a bit worried about the cases against the EC.”

He thus suggested to Citi FM that an Alternative Dispute Resolution (ADR) should be used to resolve “these cases out of court” as it was natural that if the “EC are saddled with so many cases they might lose focus.”

The constant resort to court to resolve electoral disputes, said the Executive Director of the Institute for Democratic Governance (IDEG) Emmanuel Akwetey, was an indication of lack of “dialogue and consensus” in the country’s democracy and that is worrying.

He said on Tuesday that “our democracy is anaemic in terms of dialogue and consensus building.”

He believes the presidential race is going to be a keenly contested one, adding “it’s difficult at the moment to determine whether it’ll be a straight victory or we’ll have run-off.”

Also, he stated the country’s political system is gradually becoming a two-party state with the recent trend in elections.

He said it was difficult for people to move from the two established parties as none of the smaller parties’ prospects as a third force look good “unless they come together.”

Focus on the Positive Aspects of the Internet – Students Advised