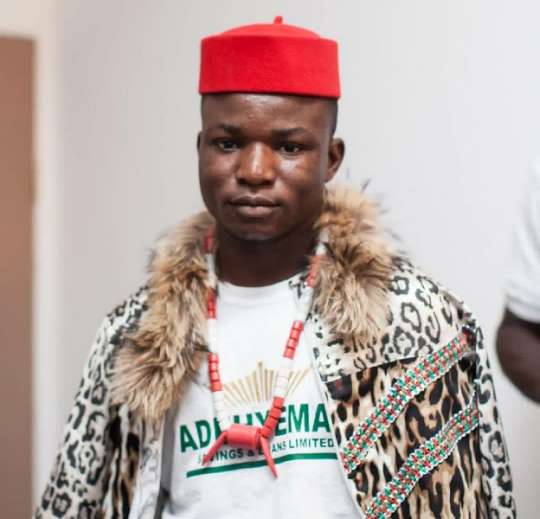 
With WBO Junior Featherweight World Champion Emanuel “Vaquero” Navarrete, a.k.a “The Mexican Iron Man” likely to vacate his title and move up in weight and compete in the featherweight division, the title will be up for grabs.

With this scenario, Gyatabi who is currently ranked 8th in the WBO Rankings would move up especially with Filipino Jeo Santisima (Who is placed 4th), set to drop after losing to Navarrete last month.

Gyatabi would then be considered for a bout against the number one contender Stephen Fulton for the vacant title.

The Ghanaian fighter who has won all of his 12 fights (11 coming by way of knockout) has already expressed his readiness to fight for a world title having thrown a challenge to the reigning champion, Naverrete.