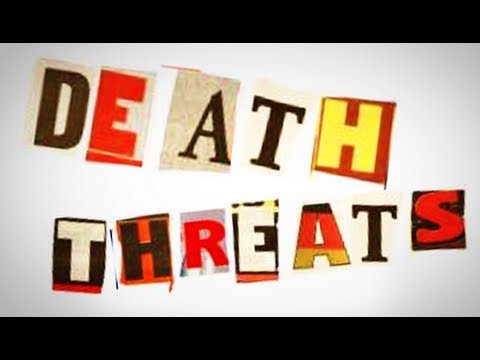 Two separate mobile numbers have threatened the defence witness in the Ghana Youth Employment and Entrepreneurial Development Agency (GYEEDA) case with the threat of death.
Mr Jacob Atule Adongo, a Director for Gender and Disability of the National Youth Employment Programme (NYEP) told the Financial Division of the High Court told that he received two separate text messages.

The content of the message reads: “You think you can talk that way, we will kill you, if you try that tomorrow. You (Adongo), who are you, if you do not stop that we will kill you.”
The other also said “You think you are the only person, who knows the truth. Tomorrow, do not talk the way you did the previous day, that Philp chop government money, say that. We will kill you sharp sharp.”
The court presided over by Mrs Afia Serwah Asare-Botwe said the court has taken notice of the complaint for the records but it behoves on the police to take up the matter and investigate it accordingly.

She said if the police after their investigation present the court with a report, it will go into the court’s records but until than the court has nothing to do with the matter in question.
Mr Adongo had on Monday testified that the GYEEDA had a contract with Goodwill International Group represented by Philip Assibit who was paid 41.1 million cedis for securing a 65 million dollars from the World Bank for the government which did not materialsied.
He also stated that the there was a presidential involvement in the deal which also included approval from the then Sector Minister Clement Kofi Humador who was later removed from that portfolio.
GNA

Ghana Could Get 5.7% Income Boost Under AfCFTA – World Bank Projects

Many public basic schools in Accra have no washrooms