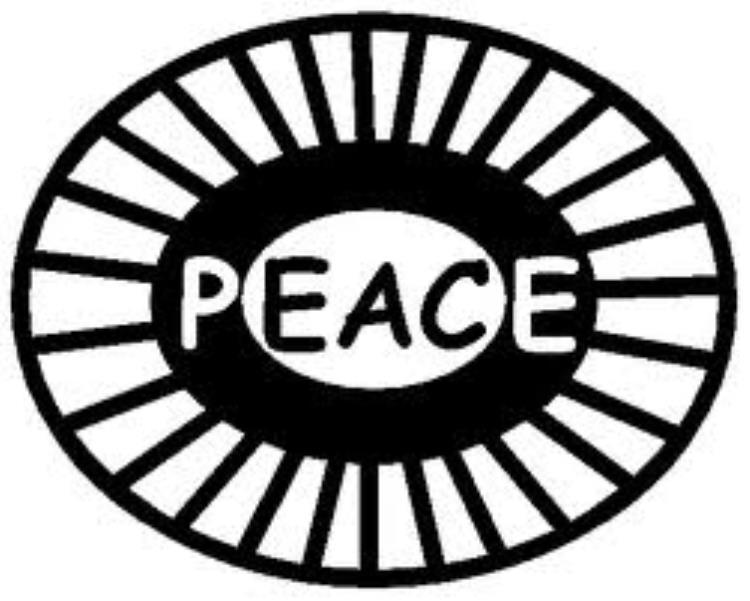 Nana Ampem Darko, Ankobeahene of Nkonya Traditional Area, has said failure by traditional leadership to handover criminals in the Alavanyo-Nkonya area was compounding the problem. He said as overlords of the land and traditional systems, the maintenance of peace and development was their prerequisites and this could not be sacrificed on the altar of criminality.
Nana Ampem Darko was addressing a press conference resulting from the recent shooting of Lance Bombardier Wilson Boafo of the 66th Artillery Regiment, Ho, during peacekeeping assignment at the Alavanyo-Nkonya disputed area.
He said shooting incidents in the area could no longer be condoned and urged the traditional leadership to expose such people who were committing criminality and deserved to be punished.
Nana Ampem Darko appealed to traditional authorities across board to absolve themselves from deepening the confusion by handing-over criminals who continue to heighten the tension and holding all to ransom.
He said if the dispute between the Nkonyas and Alavanyos was land related, then people should not be targeted on their farms and even on the outskirts of the communities which are outside the conflict area.
?It is clear there are other overriding interests to the dispute as it is emerging now. Let the chiefs shelve any scheme of hypocrisy and give peace a chance,? he said.
Nana Ampem Darko said the soldiers were sacrificing their comfort and lives in the maintenance of peace in the disputed area and any attack on them was an attack on the entire Armed Forces of Ghana, which must be investigated.
He appealed to the government and the Ministry of Interior to consider reviewing the dusk-to-dawn curfew as their economic and social liberties has been curtailed.
Nana Ampem Darko appealed to the Peace and Mediation Committee led by Reverend Dr Livingstone Buama, Former Moderator of the E. P. Church, Ghana, to reopen its work towards arriving at a peaceful settlement of the over 80-year-old dispute.

Confusion at EPA’s engagement with Newmont and mining communities

U.S. trapped in “dark Covid hole” with no plan to get out: media

CPP Elders call for setting up of Interim Management Committee