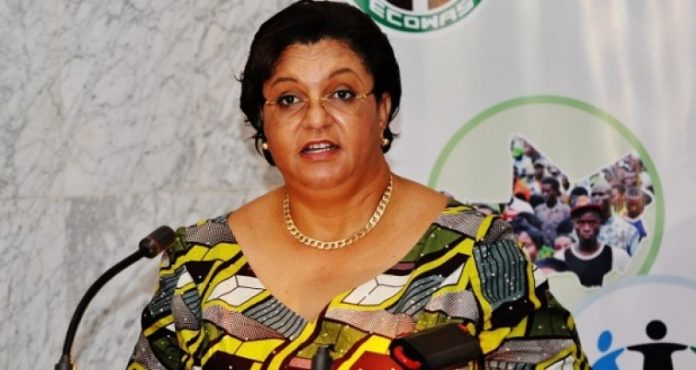 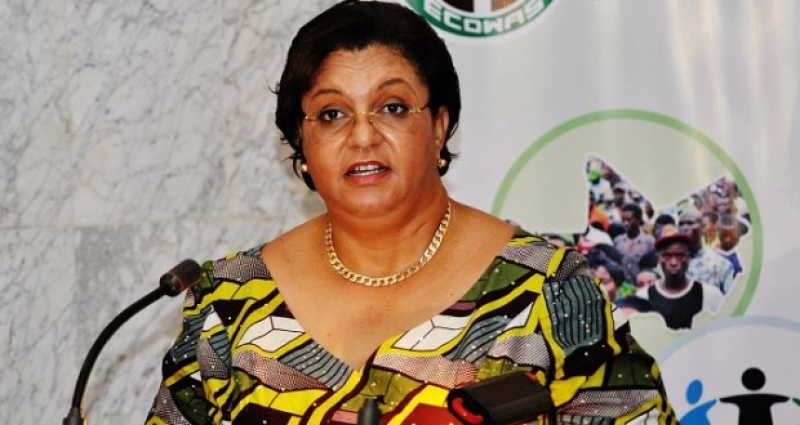 Speaking during his campaign launch over the weekend, the former Chief Marketing Officer of the MTN and Airtel Nigeria, said as far as the constituency is concerned “…I know Hanna is bigger than I am but that’s not what is going to cause the victory.” 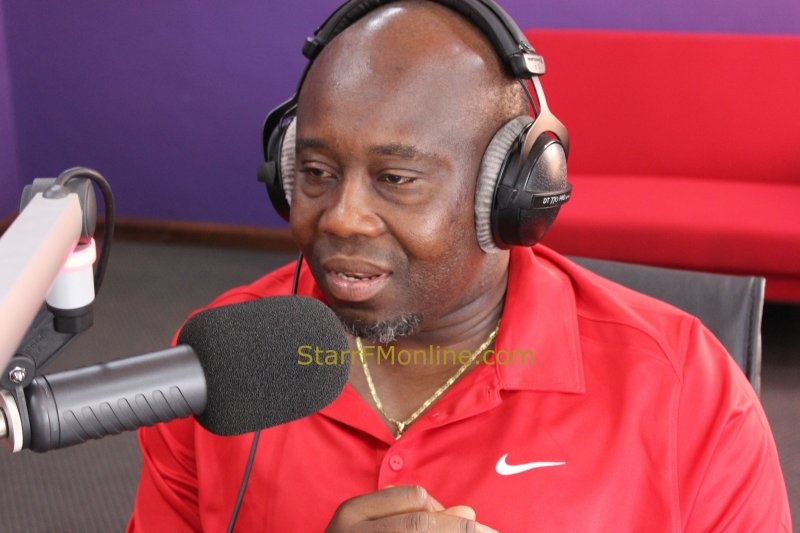 He said the electorates are solidly behind him and the flagbearer of the NPP, Nana Akufo-Addo, hence the confidence of a victory.

According to Andah, President John Mahama has woefully failed in handling the economy thus the need for change for a more competent hand to fix the mess he has created.