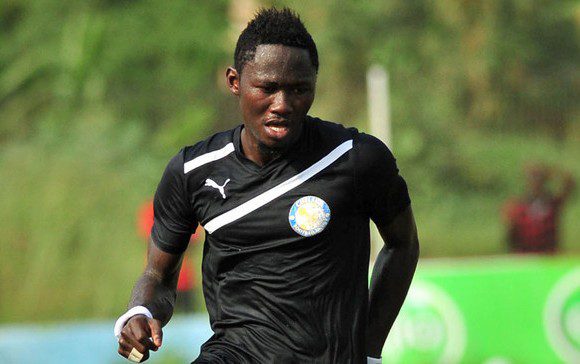 Newly signed Hasaacas forward Eric Bekoe says he is amazed by the love shown to him by fans of the club since his arrival in the just ended transfer window.

The 28-year-old who was the goal king in the domestic scene in 2008 raised eye browse when he evaded every club to sign for Hasaacas.

The former Asante Kotoko forward after completing his first traning session says he is urged to go on to the field and do his best for the club due to the love shown him by fans since his arrival.

“I really feel at home. The kind of reception I received was really amazing,” he told the media

“I was excited at the way the Club welcomed me. The supporters are wonderful, they are very happy to see me and I think that is a very good call.”