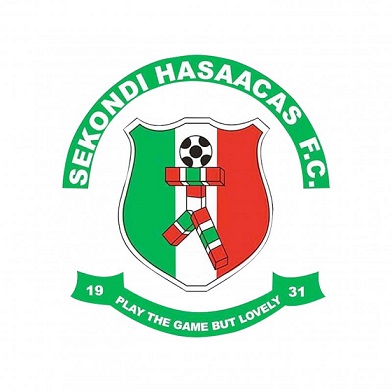 Ghana’s Hasaacas Ladies FC have been drawn in group B alongside River Angels of Nigeria and AS Police de Niamey of Niger in the preliminary round of the West Africa Football Union (WAFU) Zone FU-Zone B qualifiers of the CAF Women’s Champions League.

The draw was held on Monday, July 5, and supervised by WAFU Administrative Secretary Boureima Balima in Abidjan, Cote d’Ivoire.

The WAFU-B will be the only zone to produce two teams at the final tournament in Egypt, as the region has the urge as the home of the reigning champions of the Africa Women’s Cup of Nations, Nigeria.

Hasaacas Ladies, winners of the Women’s Premier League and Women’s FA Cup is Ghana’s sole representative at the tourney.