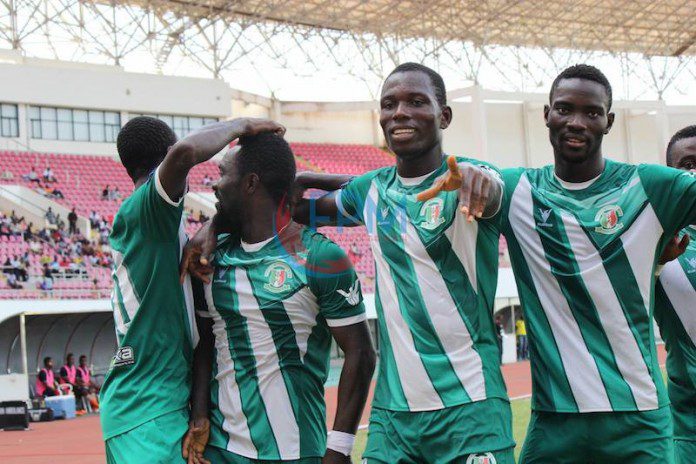 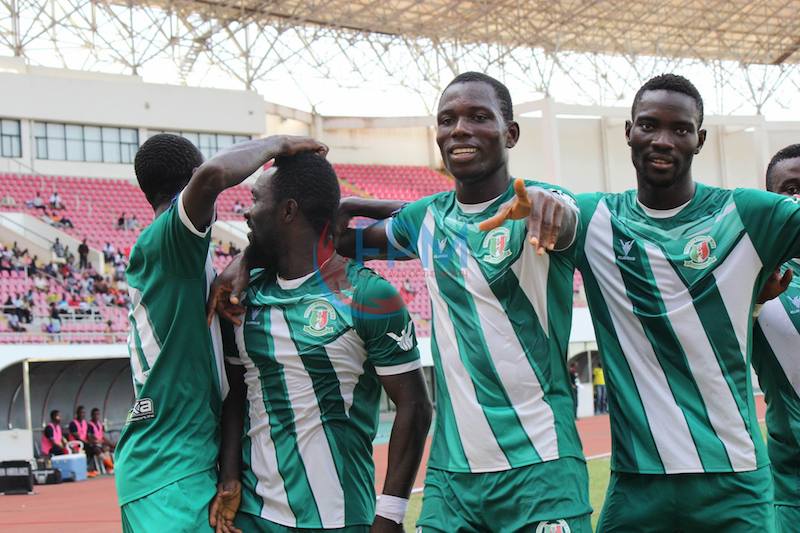 According to reports, players of Sekondi Hasaacas paid a Christmas bonus of GHc 100 each despite being owed salaries for up to seven months.

The Ghana Premier League club are facing financial difficulties and that affected their pre-season plans.

A dozen of players have left the club due to the situation and financial position of the club.

Hasaacas is owned by Nanabayin Eyeson, a member of the new Ghana Football Association Executive Committee.

Flick to be presented as new Germany coach on August 10