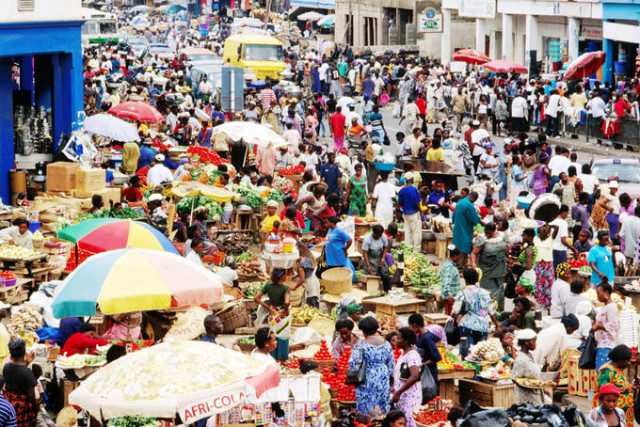 As part of the government’s moves to decongest the streets of the capital city, Accra, the Greater Accra Regional Minister, Henry Quartey, says recalcitrant traders caught hawking along the streets will be arrested and prosecuted after the Easter festivities.

According to him, a task force made up of 1,000 members has been put in place to ensure such traders operating along the streets of the Central Business District and other key areas of the city comply with the sanitation by-laws and also desist from trading along the streets.

“We have teamed up with the Ghana Armed Forces, and have trained about 1,000 men to be deployed to help implement the sanitation by-laws across the region. We are hoping to organize a passing out ceremony for them, and given uniforms to go into the region to enforce the laws,” he said at a press briefing.

Explaining further, he called on the traders along the streets to move into available spaces at the markets after the festivities or have themselves to blame.

“We want to send a strong signal to them that after the Easter holidays, anybody found selling along the streets will be arrested and prosecuted. The trained 1000 men who have passed out of the training with the military will be deployed from next week to enforce these by-laws. The traders should move into the markets for their trade.”