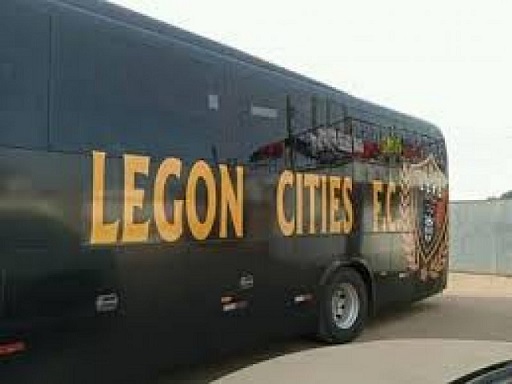 Bashir Hayford Head Coach of Legon Cities, is elated with their 2-1 win against Liberty Professionals in a match-week 24 encounter played at the Accra Sports Stadium on Wednesday.

The Royals came back from a goal down to secure all three points with a late gasp strike by Jonah Attuquaye in during added time in the second half to move them out of the relegation zone.

According to the Coach, the 1-0 loss against Liberty Professionals in Dansoman was very painful and he was delighted avenging that loss.

Speaking at a post-match interview, the experienced Coach praised his boys for fighting back to secure all three points and said it would be a big boost going into subsequent matches.

“It was a very hard fought match. It was very tough and we nearly lost getting to the end of the game after they took the lead but with resilience and perseverance we were able to equalize and got the winner. I have to congratulate my boys for that hard fought battle.

“We lost in Dansoman, so we wanted a revenge of which we got but it was very tough especially considering our position. This win would be a big booster for them and a motivation to fight harder in our next match,’’ he said.

Legon Cities would travel to Sogakope to face WAFA in a week 25 encounter slated for the Red Bull Arena on Saturday.