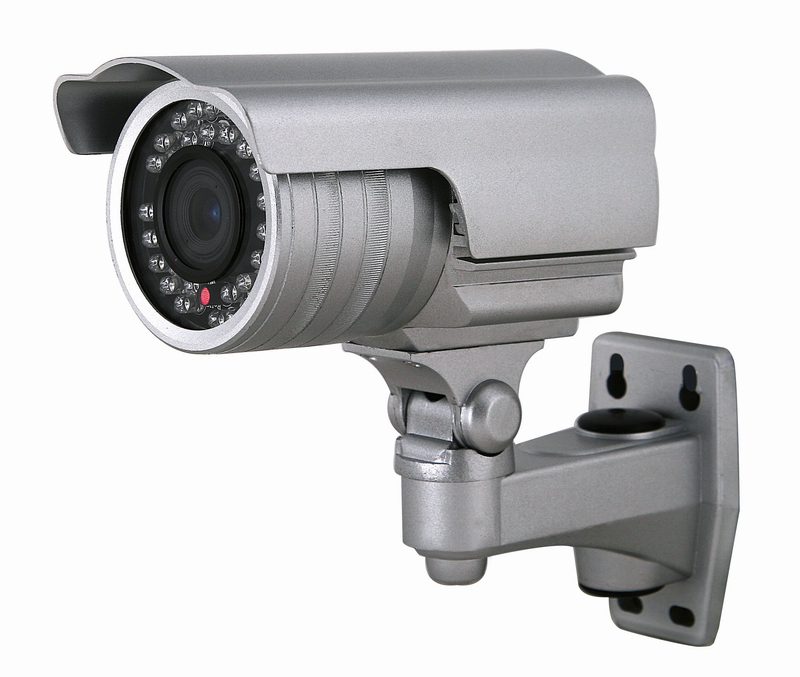 The installation, expected to effectively prevent and fight against sexual harassment and theft, will be completed by the end of this year, said the department’s Public Transport Management Center. Two cameras are installed inside each bus, and the total cost for camera purchase and installation is some 13 million Vietnamese dong (about 580 U.S. dollars) per vehicle.

This year, Ho Chi Minh City will also replace 500 old buses with new ones running on 28 routes which receive price subsidy, and build up a smart electronic ticketing system, said the center.