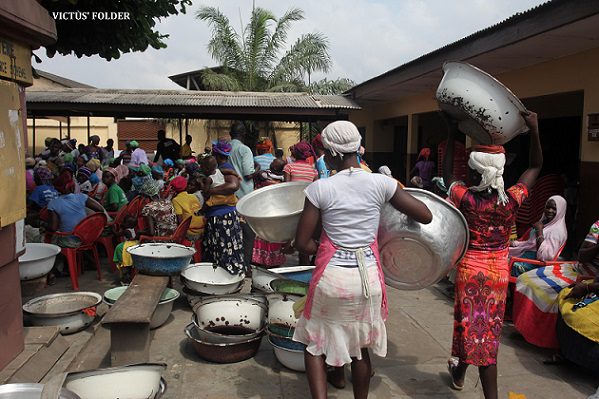 The Pamela Bridgewater Project has feted head potters (kayayei) during the Eid-ul-Adha celebrations at Mamobi, a suburb of Accra, as part of the organisation?s programme to cater for the disadvantaged girls and their wards. Scores of head potters thronged to Mamobi from several parts of the Greater Accra to enjoy the occasion. It also offered them the opportunity to meet long lost family and friends.

The Eid-ul-Adha party was also used to counsel and educate the girls on the dangers of teenage pregnancy, sexually transmitted diseases and how to prevent and report all forms of abuses directed at them.

The Communication Director of the Pamela Bridgewater Project, Mr. Mohammed Amin Larry, advised the girls to live peacefully and shy away from any form of activity that can land them into trouble.

He re-echoed an admonition offered by the National Chief Imam, His Eminence, Sheikh Osman Nuhu Sharbutu that parents should desist from the habit of using twins for begging on the streets of major cities.

?It is forbidden in every picture of humanity? Ghana?s Islamic spiritual leader once said of using twins to beg at the celebration of the birthday of the Prophet Muhammad in Accra.

Mr Amin Larry also used the opportunity to appeal to the Department of Social Welfare to extend their good works by moving in into Nima market, where twins are commonly used as attraction for begging to the detriment of their future. 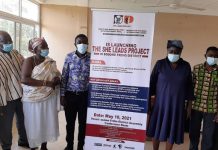 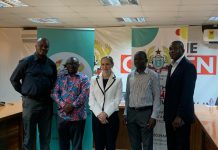 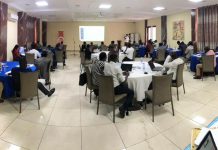 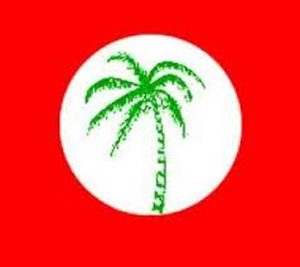 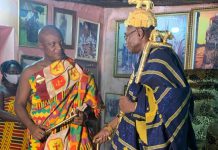