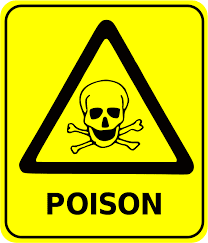 Mr Kyereh Mensah, Head teacher of Universal Preparatory School, at Sefwi Oseikojokrom of the Bia West District in the Western Region, has committed suicide by poisoning himself.

Assistant Superintendent of Police Daniel Wiafe, District Police Commander told Ghana News Agency in an interview that the deceased who was accused of defiling a school girl and proposed to another could not stand the shame.

According to him, the deceased left home to his farm and called a friend to inform him about his intention since he could no longer stand the ordeal of been suspended from the school.

The headmaster was subsequently found unconscious at his farm and efforts to bring him back to life at St John of God Clinic at Sefwi Oseikojokrom did not yield results.