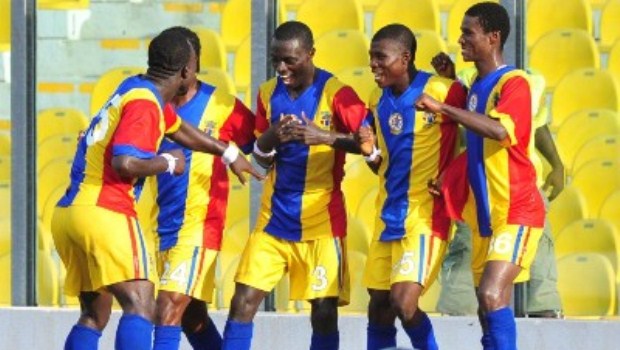 An Accra District Court will on Tuesday, April 12, 2022, hear the case between former Commercial Affairs of Accra Hearts of Oak Mr. Charles Kwarteng and the club.

Mr. Kwarteng filed a suit against the  club’s breach of employment contract, failure to pay his entitlements and other gratuities among others.

He was employed by the reigning Ghana Premier Champions in 2019 as the Chief Commercial Officer but left the job after his position was advertised on social media despite being granted a three-day sick leave by the club.

The issue was taken to the Player Status Committee of the Ghana Football Association but a resolution was not reached by both parties despite having the powers to rule on the issue.

Among the reliefs the former Hears of Oak employee is seeking includes unpaid salary for the month of August 2021, unpaid fuel allowance for 17 months, unsettled payments of tier 2 SSNIT contribution, which has not been paid for two years.

The former Hearts Chief Commercial Officer is also asking that he be compensated for the cost of his legal fees as well as psychological stress the club put him through with the arbitrary advertisement of his position while he was still at post.